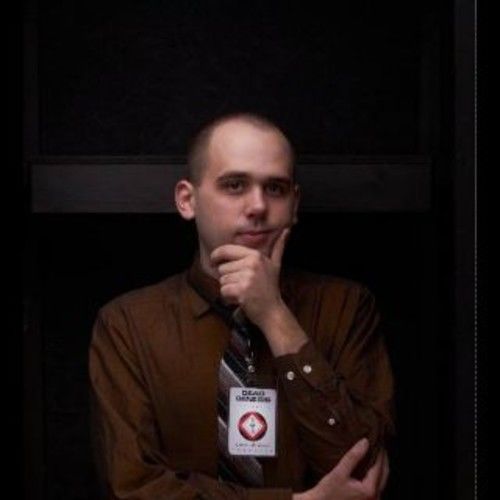 Seems like it was always meant for Justin to aspire to be a storyteller. From his fledgling days in grade school all through High School, Justin dreamed of one of his stories being performed before the world...or at least the school as it was.

But it wasn't until he met friend Reese Eveneshen that he realized he had an interest in film making. However, Justin instead followed the career path of a journalist by taking part in the Humber Institute of Technology & Advanced Learning's renowned Journalism program. Graduating with degree & much respect for his film reviews & reports.

But all the while, Justin still had the urge to tell stories through film. His friendship with Reese sustained, Justin even started getting some onset film making experience on Reese's shoots.

But it wasn't until 2009 when Justin truly collaborated with Reese on a film. The zombie thriller Dead Genesis became well regarded in the genre and was released on DVD in 2011. Justin's thirst was far from quenched, even with a degree in journalism, he knew he belonged in the world of movie making.

In 2011, Justin joined 's Pro Series (facilitating deals for 100 writers in 2 years, the official screenwriting course of Scriptapalooza) and expanded his knowledge and skill in storytelling to a whole new level. Justin went a step further, taking his 1st (of many) trips to Los Angeles to further his knowledge of the business of screenwriting.

His 1st script out of the class the quirky dark rom com, The Ideology of Last Night on Earth, has been building momentum in the past several months among Justin's network of writers.

It is Justin's goal to create entertaining, touching but unconventional films. Imbued to keep the indie spirit & classic cinema that he so loves alive in today's marketplace. 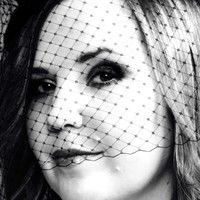 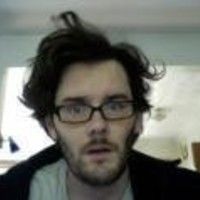 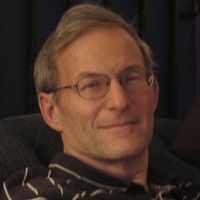