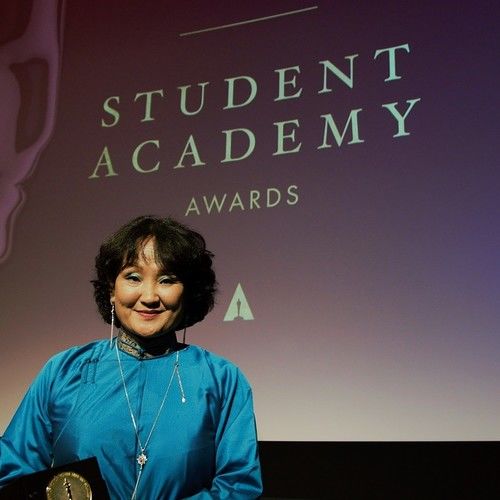 Born in Mongolia and lives in London. She is an Award-Winning Documentary Filmmaker who has been worked at Mongolian National Broadcast. She is experienced in TV, documentary, short films and have developed several well-known works such as Lover a psychological drama, theatre production, Mask A.P Chekhov's short story, TV short film, Tribute to Horse, a documentary film. She recently has earned a MA degree in Film and Television Production from University of Hertfordshire in London. Her documentary film Nomadic Doctor won the Gold medal at 45th Student Academy Award and competed for the 91st Academy Awards for the category of short documentary film. Also awarded for the Best Documentary at 49th Montreal Student Film Festival, Olympus Film Festival, the Best Student Short at Hollywood International Independent Documentary Awards and The Platinum Remi Award at 51st WorldFest-Houston International film festival. The film was screened at Cannes Film Festival, at the Samuel Goldwyn Theatre, Beverly Hills in 2018 and Dolby Europe Theatre, London in 2019. "Nomadic Doctor" was also broadcasted on ARTE TV in Germany France and aired Canal+, ARD TV in September and October in 2019. She is currently working on her first feature documentary, Horseman's Legacy for which shooting has been postponed due to COVID-19 pandemic, and doing research on her second feature documentary about Shambhala, a hidden kingdom of humanity soul, an incredible topic that is a massive undertaking. 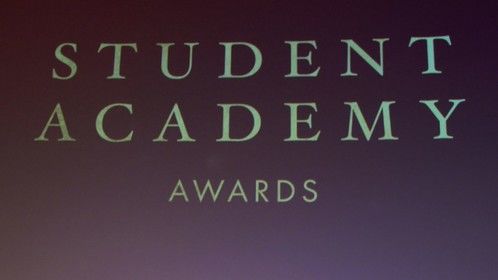 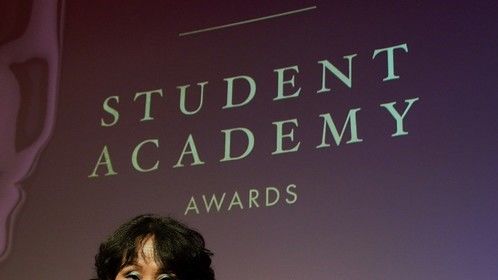 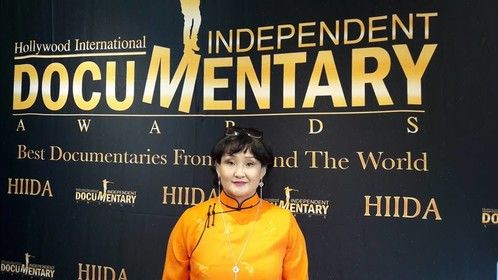 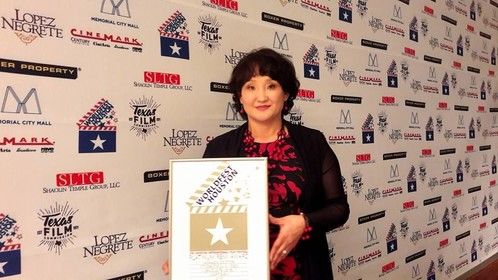