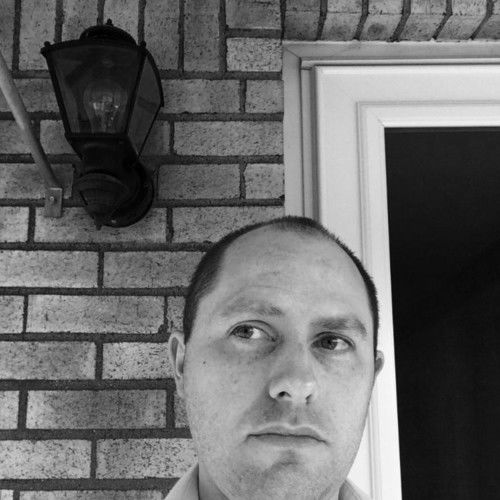 Screenwriter and cartoonist. I have a BFA in Film from the School of Visual Arts in NYC. My concentration was screenwriting. While there, I was selected for a workshop with visiting French writer/producer/director Benoit Jacqoit to help rewrite a script he intended to film.

I've done freelance work for one of my instructors who has her own production company. The work was watching rough cuts of two of her films and providing notes.

Since graduating from SVA in 2008, I have written several feature-length screenplays. My wheelhouse is generally thriller/horror/suspense/drama but I'm venturing into other genres.

One screenplay made it to the top 1,000 scripts in the original "Project Greenlight" series.

When requested, I write movie reviews for the "Rue Morgue" magazine website.

If interested, some of my writings and drawings can be seen on my blog: 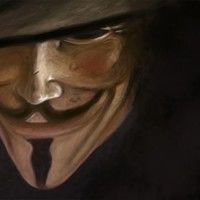 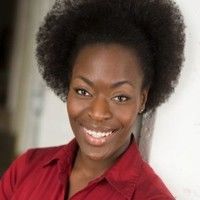 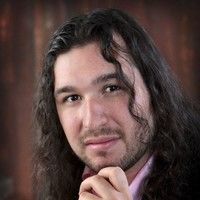 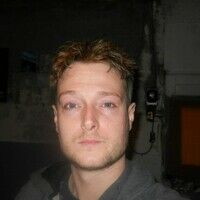