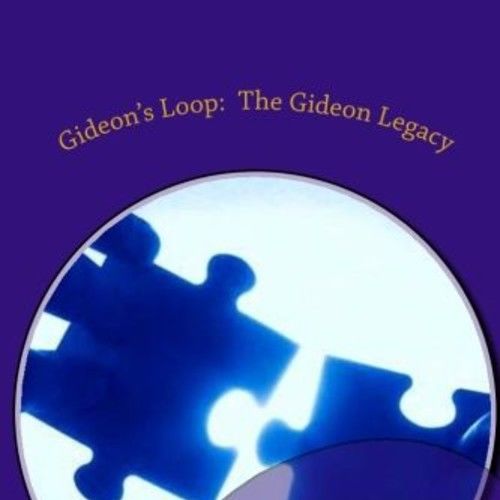 Terry Persinger author and co-author of Gideon's Loop, a science fiction book about good versus evil with a twist. Here is a little blurb about Gideon's Loop The Powers that be knew that Hitler made a grave mistake when, near the end of World War 2, a scientist by the name of Harold P. Gideon found out what secret technology he researched would be the beginning of the end of the world as we know it. Scientist Gideon stole the first piece of the puzzle and smuggled it to America and along with allies, formed a group to fight the Elites and called it the Patriots. The experiments were performed with no mercy on the human beings in Hitler’s control. The end of the war was the beginning of the battle between the Patriots and the Elite for the other puzzle pieces hidden around the world. The best in good versus evil with a twist. Gideon’s Loop has a 5-star rating on and great reviews. Google has more information about the book. Like my Gideon’s Loop face book page and be sure to tell all your friends to check it out! and also on Goodreads, you will love it!