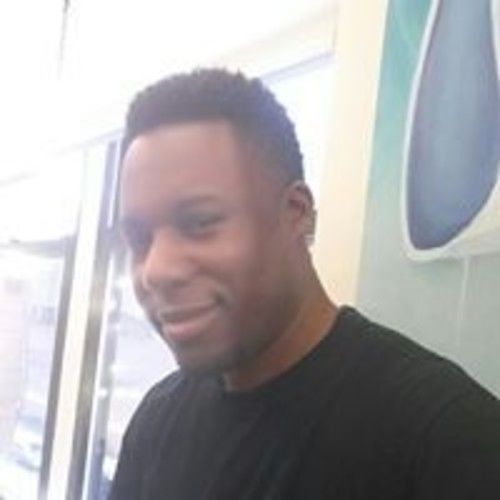 I am a director, cinematographer, writer, and producer. My creativity and attention to detail have afforded me the ability me to direct, shoot, write, and/or produce a variety of projects. These include films, documentaries, music videos, commercials, and industrial videos. I have experience working on big-budget projects for major music labels and high-end clients as Assistant Director. I studied Cinematography at New York University and also trained under directors Little X, Benny Boom, and Erik White. My credits include videos and commercials with big names, such as 50 Cent, NIKE, Reebok, Foot Locker, Gatorade, Kelly Rowland, Missy Elliott, P. Diddy, Nelly, and many more. In 2009 I wrote, directed, and edited my first short film, “Consequences", which won an Indie Fest Award of Merit. The short also received an Official Selection from the 2010 San Diego Black Film Festival and special screenings in NYC with both IFNY and ActNow Foundation. 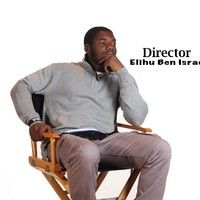 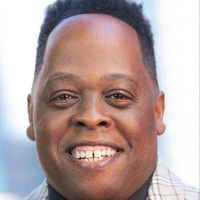