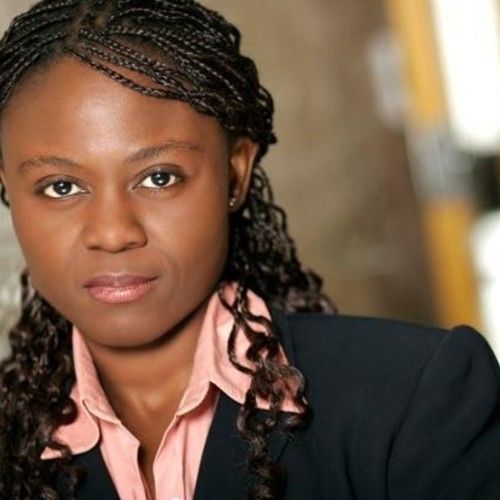 Multiple award winning actress and filmmaker born and raised in Cameroon, West Africa and educated in the USA and Canada. She obtained a BSc. in Biochemistry from Michigan before changing coats and moving on to graduate from the Neighborhood Playhouse School of Theatre in New York At 19 she published her novel The Princess of Kaya which she later adapted into a screenplay.
Film, TV: The award winning TV series Mayday (Discovery Channel), Coping (Theatrical release), The Line (TMN & Movie Central), and Degrassi: The Next Generation; and PSAs for Stephen Lewis Foundation – help fight AIDS in Africa. She was featured in the BBC World Cup Magazine, and was invited to Banff Canada to participate in the Women in The Director’s Chair workshop in 2008.
Her theatre credits include August Wilson Plays in New York Theatre in the Park, Volcano Theatre’s, “Africa Trilogy” the highlight at the Toronto Luminato Arts Festival 2010, The Overwhelming at The Canadian Stage Company.
Producer and Writer credits include the film One Night shot in Brooklyn, NY. and Dreamt shot in Toronto Canada.
Her feature length screenplay Daisy’s Heart won 2011 Best Low Budget Script at the Female Eye Film Festival.
Most recently, and still in the festival circuit is the acclaimed film Sound of Tears which premiered at the Montreal World Film Festival and has won numerous awards including a Platinum Remi at WorldFest Houston and picked up an Africa Movie Academy Award in 2015 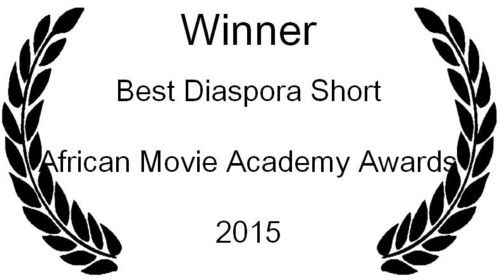 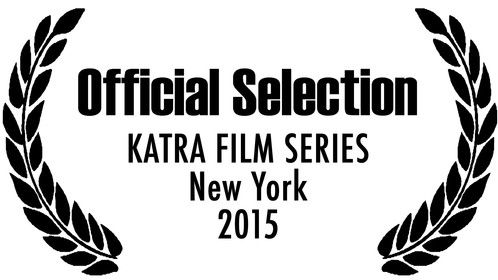 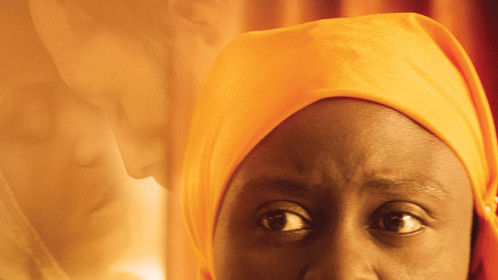 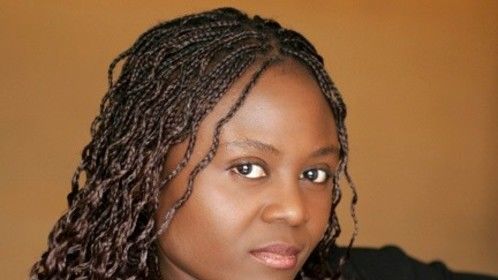 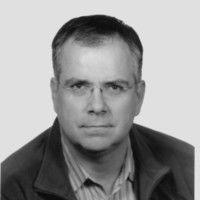