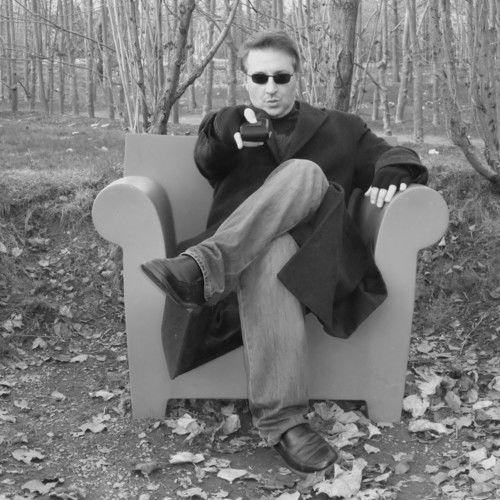 Highlighted projects include the annual Lincoln-Douglas Debates; a weekly jobs program, NJ Works (on air for 10 seasons); a 9-time Emmy Award winning educational magazine series, Classroom Close-Up, NJ (in it's 16th successful season); the local game show, The Rutgers Academic Challenge (on air for 6 years); and the pilots for New Jersey, Inc., an Emmy-nominated weekly NJN business series and is the Executive Producer of the current food series, NJ EATS.

John has also held the position of Acting Manager of Media Productions from February-July of 1996. He is also responsible for bringing Bloopy’s Buddies, a national APS program to NJN to produce 26 programs, airing on 180 stations nationwide.

A member of the National Academy of Television Arts & Sciences (NATAS) since 1993, he is also the recipient of the 1999, 2002 & 2003 Mid-Atlantic Emmy and the 2002, 2003 & 2005 New York Emmy for Classroom Close-up, NJ and has over thirty nominations under his belt. He currently serves on the Board of Governors, and has produced the local Emmy telecast for the past ten years. 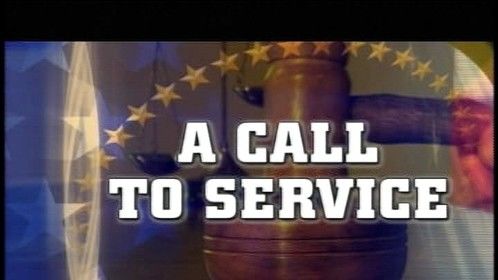 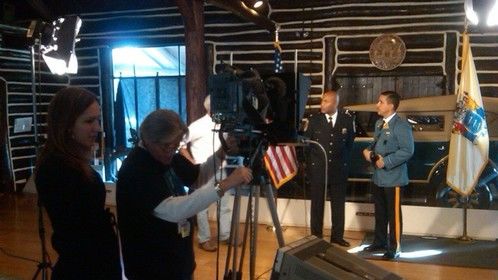 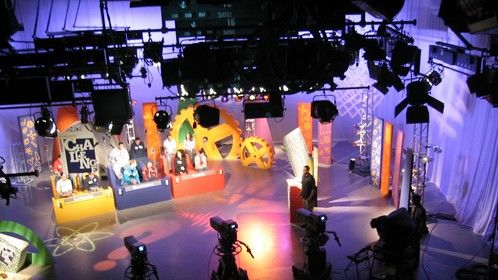 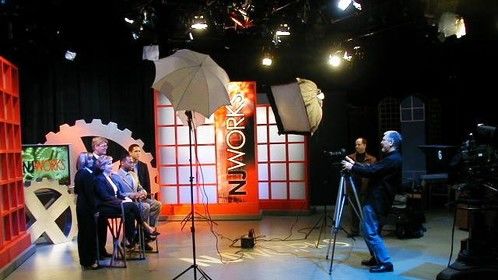