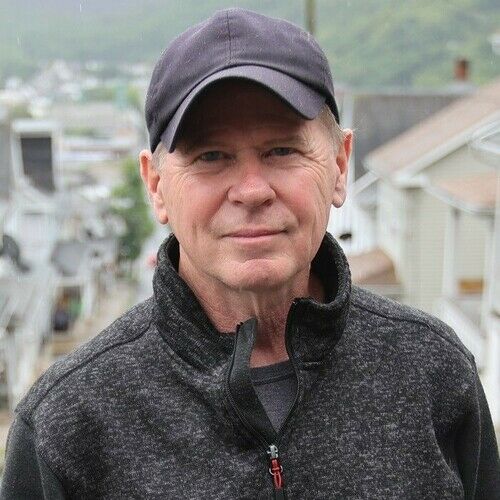 Currently a Partner in Quarter Town Films, which is a feature film development company located in North Wales, PA and San Jose, CA.

Quarter Town Films is a film development company that develops and produces commercially viable projects. The CEO of QTF, Doug Curtis, has produced the iconic “Philadelphia Experiment” and “Freddie Vs Jason”, as well as numerous other box office features such as Cellular, Shoot ‘Em Up, Friday After Next, All About The Benjamin’s, and Shark Night 3D.

QTF is developing a slate of highly commercial films that have high box office potential. Some of the current films in development are THE ENDING, which is a supernatural Thriller, SIX RIDES TO THE PROMISED LAND, which is a teen adventure with 70s' hard Rock n Roll at its roots, and a fun for the whole family movie titled Newton, Knuckles, and The Wizard of Menlo Park, which is being described as The Goonies meets The DaVinci Code. It is about a group of 7th grade misfit archaeologists and treasure hunters solving complex clues to a hidden treasure in a decaying Pennsylvania coal mining town in 1968.

My background: I am a writer, producer and director that is experienced in all phases of independent film and documentary production. Possess the creative vision to develop projects from an initial concept right through to final post production. Strong technical background with formal education in Television and RF Microwave electronics. Very adept with various digital cinema editing software applications and editing techniques. Proficient with Grass Valley Edius, Avid, Final Cut, After Effects, Photoshop, Carbon Coder, Sorenson Squeeze, Final Draft, Sound Forge and others. Produced and directed many scripted and on the fly projects for cable, satellite and web broadcast. Traveled extensively throughout Europe with a small crew producing and directing low budget programming.

Unique traits: Worked in the European market for 12 years producing programming for cable, satellite and web. 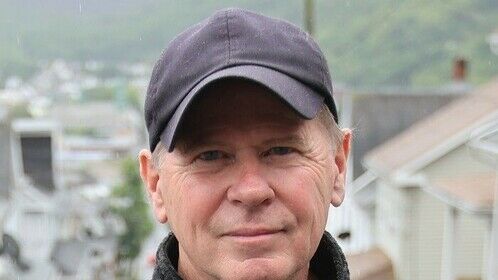 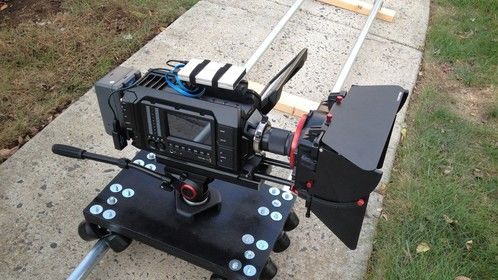 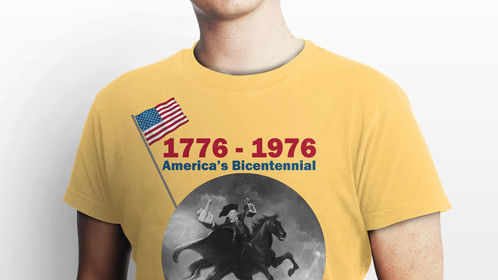 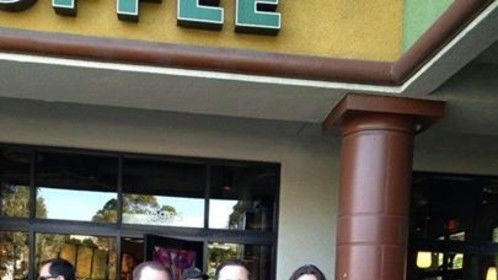 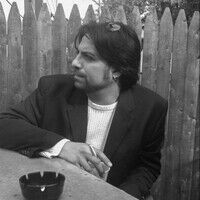