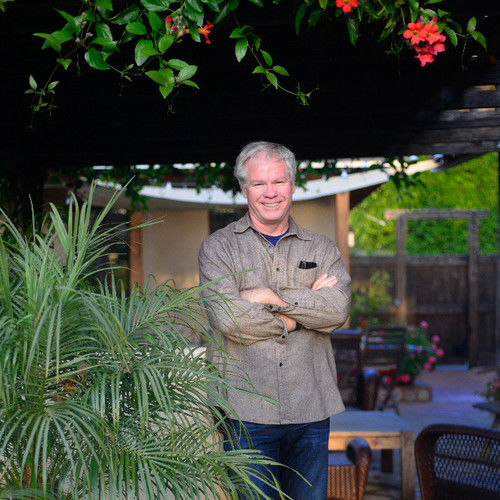 I've been a writer for many years. Before beginning screenwriting, I wrote magazine articles and newspaper editorials.

About 6 years ago, I made an offhand comment to a screenwriter/producer friend of mine, "Here's an idea for a movie you should write." Not surprisingly, he turned it back around on me, "It is a good idea, and I think you should write it." "I don't know anything about screenwriting." "Yes, but you're a good writer, and I'll help you."

Soon after, I caught the bug.

I've written 5 feature scripts and a few shorts, but it was not until my most recent feature that I came into the my own voice and style. And, that script is getting very good recognition. 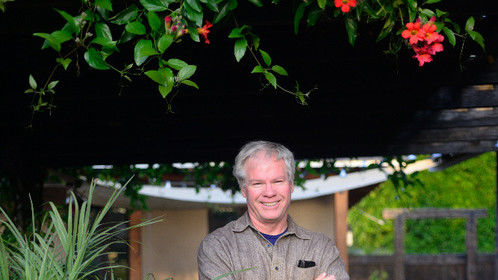