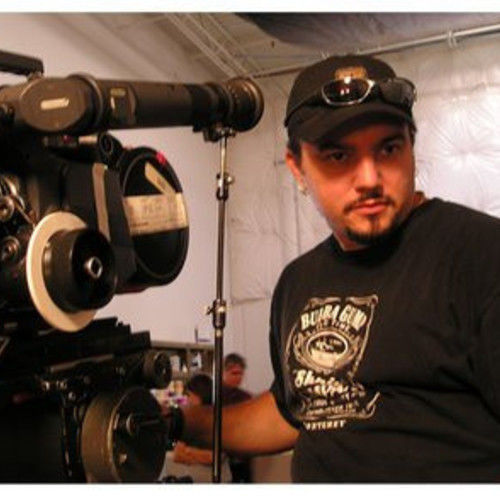 Sepulveda Films is an entertainment service company, where we over see all aspects of productions. We shepherd projects through all the evolution's of filmmaking and marketing; creative development, physical production, and post-production. We look for technological enhancements to advance our projects into a profitable distribution.

In producing film and television, the process begins with script development and conceptualization; securing sound stages, locations, actors, producers, and a director; soon after completing live-action shoots that follows. The process ends with the post-production using creative editors and any creative groundbreaking technologies that we can mustard to add breathtaking effects and immersive sound. 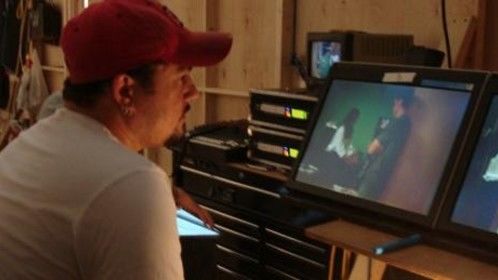 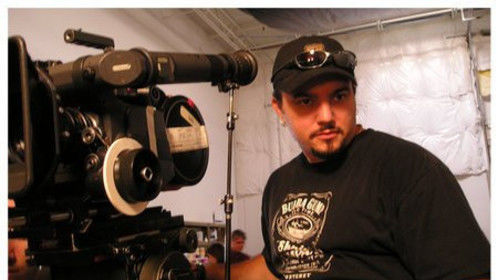 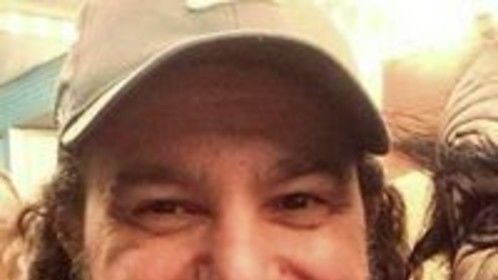