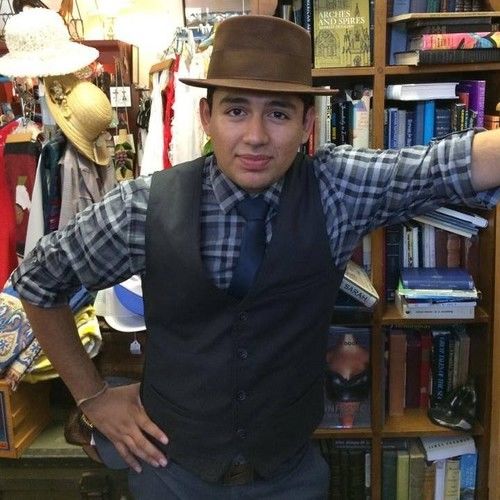 Joshua Martinez was born and raised in Los Angeles all his life. Raise by immigrant parents he grew to be determined young man. His first interest in entertainment stems all the way back to when he was an infant, in order for him to calm down his father would simply turn on the TV and Josh would be sucked in to the world. As he grew older Josh became more and more interested in acting. When he was fourteen years old Josh finally went into acting school. For two years he attended John Casablancas Acting and Modeling Career Center as part of their Elite Program. Then went on to the Acting School of Beverly Hills. When Josh left the school at 16 he always felt a need to go back but fate had other plans for him. Since then Josh worked to develop his craft and rediscover the actor within he then worked on several short films mainly focusing on WWII period dramas. In college Josh continues to write produce and direct short films, right now he is currently working on his first feature film, The Iron Rose. 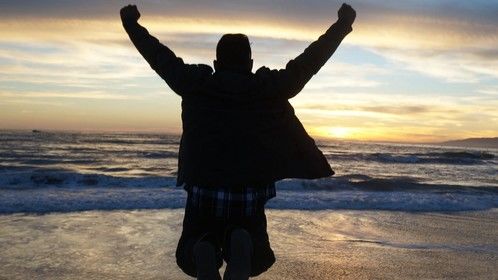 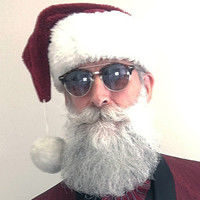 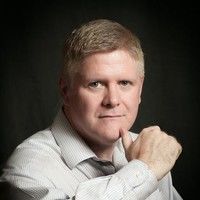 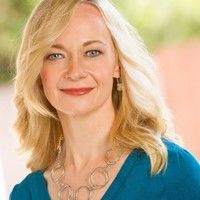