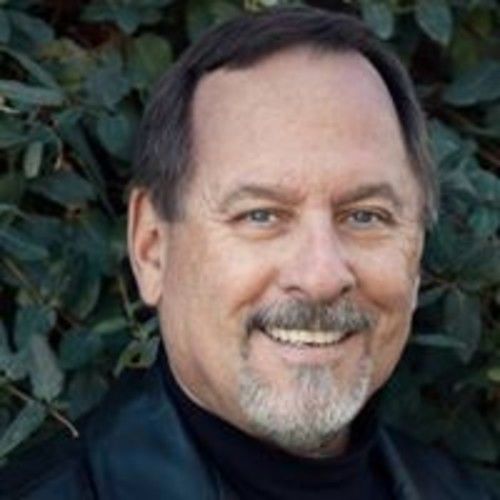 In 2010 after a chance encounter with Screenwriter Blake Snyder, I switched from writing novels to writing screenplays.

To date I have completed three full-length feature scripts, five short comedy/horror and suspense scripts, a short documentary, and five commercials for the annual Superbowl Doritos Commercial Contest. My first two feature-length scripts have been a Finalist (2011) and a First Place winner (2012) in the Pacific Northwest Literary contest. My short scripts, The Screamwriter and Itch were produced were filmed by a local indie production company and are on YouTube. I'm currently working on feature length script number four.

I've taught workshops on story structure and screenplay format. And I facilitate a monthly meeting of writers. We call ourselves Wordherders. Check us out at: . . 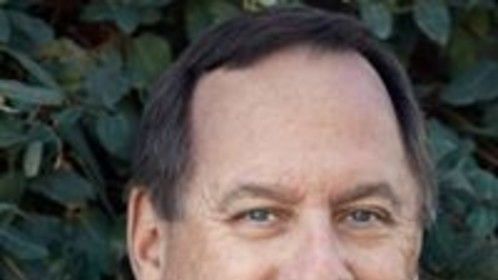