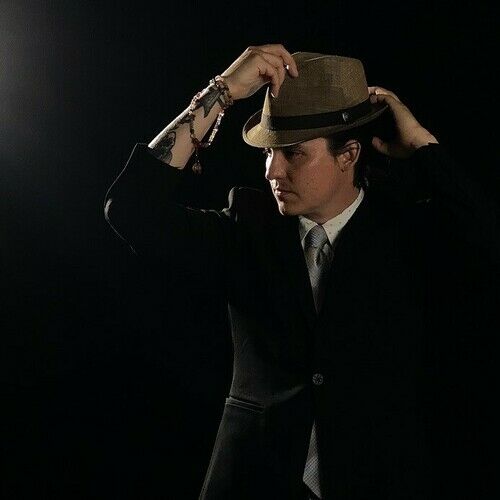 I’m a filmmaker with extensive knowledge in a variety of production types. From Camera Operating, News gathering or feature Documentary, Editing feature film, lighting for events, on dramatic projects, concerts or fashion shows I have experience and solutions for nearly every production situation.

At the London Film School, where I studied for my Masters, I was given an introduction to Filmmaking. From Script to Screen as they would say. We learned the essentials to all production, from the importance of pre and how to fix it in post. I’ve applied that knowledge to all the production experiences listed above.

I shot my first film on 35mm film and we lit it in Film Noir which I love (can you tell from my profile picture?). Next, I took a job AD-ing in Portugal and India, then editing a feature in Sydney. I worked with an Art Studio and was the Technical Director behind the Nimabash Fashion Show where I designed the lighting and projection mapping for those backdrops, I won’t list my entire resume, but you get the idea.

Currently you can find me Camera Op-ing for Documentaries, lending support to local Film Collectives by lighting and shooting for dramatic projects, or shooting time lapses around the Bay Area.

Now. I’m rolling up all that creative and production experience, and focusing my energy into the camera.

Want to work with me? Lovely! 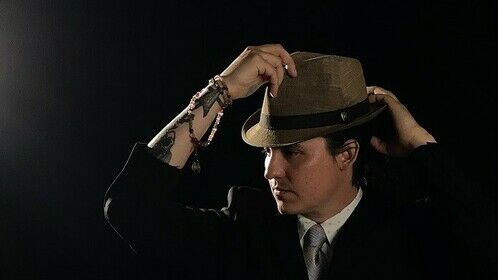