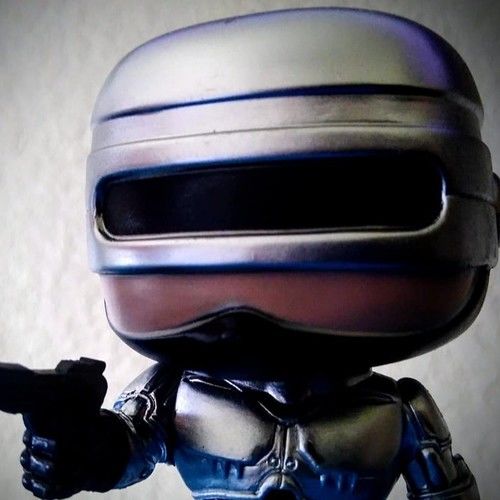 Director of Harlandale Film School, screenwriter/director/cinematographer who is looking to make their break in horror!

Been involved in the Independent Film Scene in San Antonio and worked with my brother; Mark on his features, ECHO and NOW HIRING, a super hero comedy that is available from Indiecan Pictures!

Began writing features in 2005 and have seen growth in my execution of the material since submitting to Project Greenlight in 2005 and concluding with my current screenplay, BLUE MYST ROAD, which received favorable reviews from SCREENCRAFT.

Currently working on my feature film project, PRIMAL and submitting my latest screenplay, BLUE MYST ROAD to various screenwriting competitions. I love being a part of the film making community and am excited to be here!

Unique traits: I can do a mean Bryan Adams, Cuts Like A Knife, during karaoke! 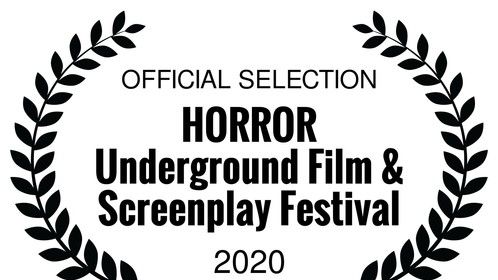 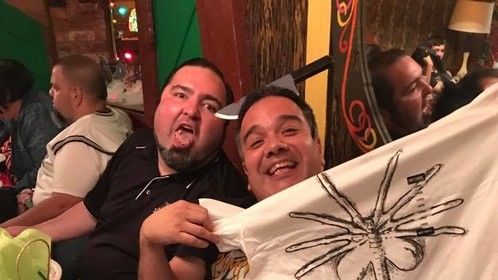 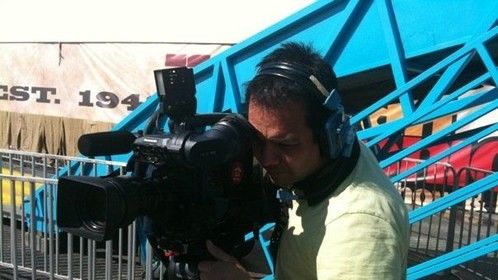 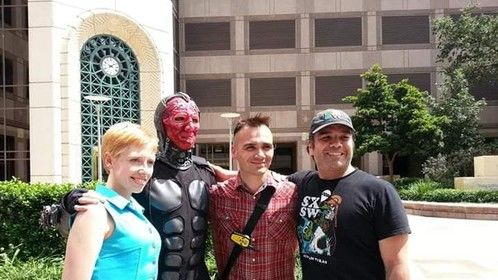