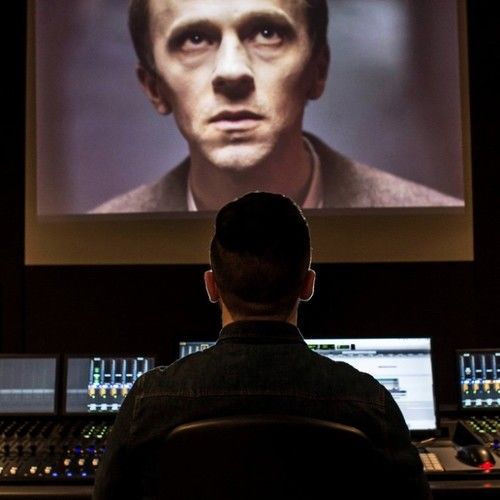 I create original and gripping Sound Design and Music that helps bring continuity and coherency to great films.