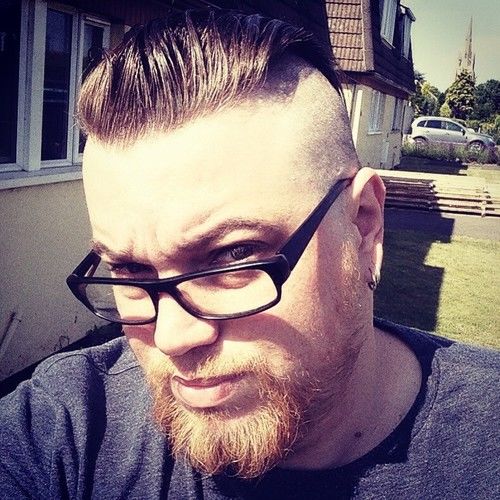 Born in Shrewsbury, Shropshire. Chris moved to Lincolnshire at the age of seven. His love of film began watching Ghostbusters in the cinema in 1985. As well as working as an associate producer on the film 'Shadows of a Stranger' He is also a writer, having written three successful horror books. 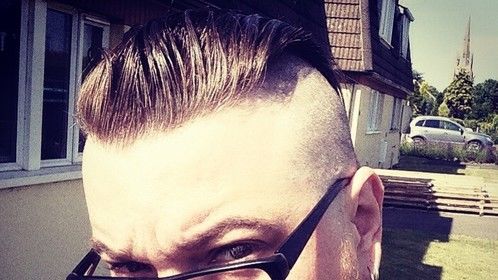