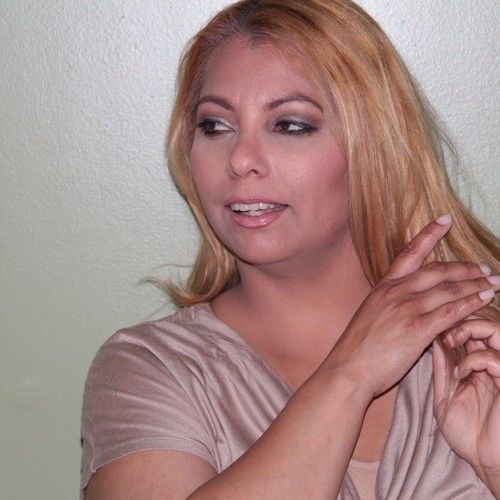 Antonia Roman is the CEO & President for That's So Funny Entertainment, LLC located in Cinnaminson, NJ. TSFE focuses on bringing creative ideas to life in Film/TV/Theater through productions, visual art, and audio.

Her current experience in the Film/TV/Theater Industry is as an Executive Producer in the development, creative, and production process. She is also a Professional Actor.

Specialties: Create and Implement Arts Programs, Fundraising, Grant Writing, Consultant and Overseer for events, Motivational Speaker who helps others reach their highest potential, Negotiate Contracts, Budget Conception and Analysis, Mediator for conflict resolution, Advisor to Board Committees, Innovative Candidate in the Political Arena, I help ease change adaptation, and I walk into a room and bring positive energy.

During her spare time Antonia gives back to her community by serving on various boards and implementing Arts programs for Children and Adults.

Exceptional Specialties I am a work-a-holic; I see the potential in others they themselves don't see, and I make sure the task is accomplished.

Strengths: I am Diligent in all I do and I am an extremist.

Weakness: I Love to eat Candy! 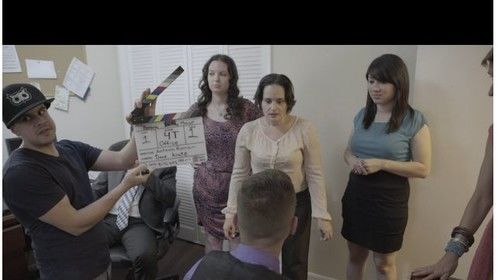 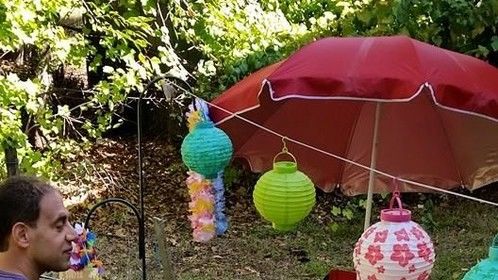 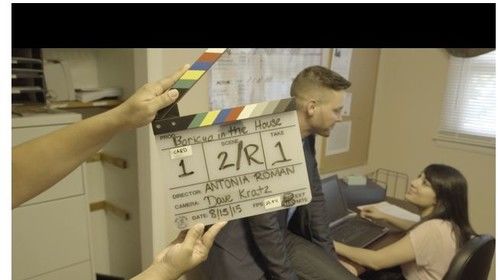 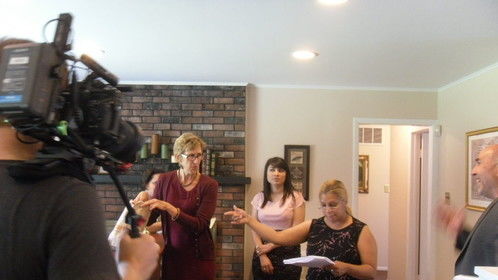 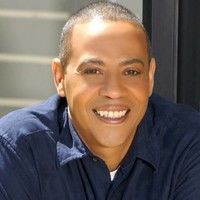