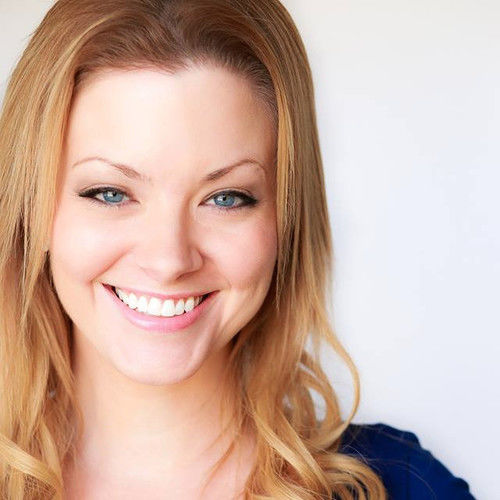 Besides producing in television and commercials, Jessica has an extensive award list for indie films. They include the Award Winning features "Marfa Girl" and "Holding Back". More features include "Triangle", "The Last Treasure Hunt" and "Vanished". In addition, she produced nine more Award Winning shorts: "Notes on Lying", "Guitar Party Nightmare", "In Silence", "Man vs. Survival", "The Proposition", "I Am Neda", "Pull Down the Moon", "The Big Meet", and "Warehouse".

Jessica is President of Neo Ensemble Theatre, a member of SAG-AFTRA, the Television Academy, Women In Film and Women In Theatre. 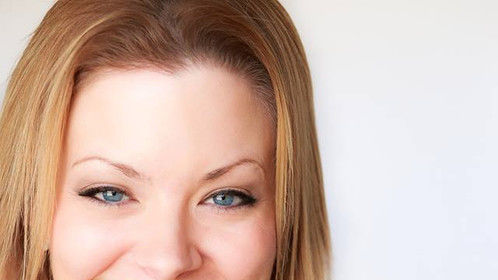