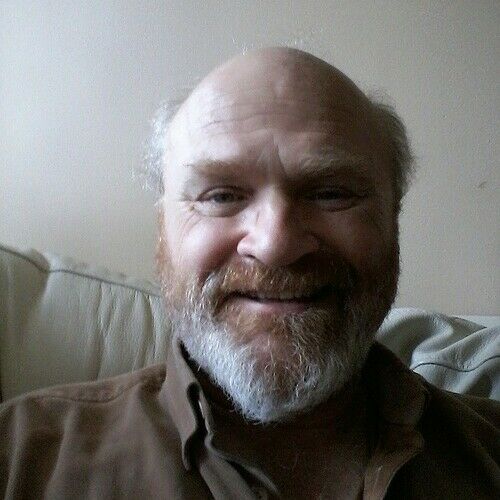 Currently living in Mississauga Ontario, I returned to the stage in 2008 and have been performing in film, and onstage ever since. Roles include Mark Rothko in John Logan's RED, the creature (twice, separate scripts and productions) in Frankenstein, and Walk Off The Moon, Infirmity and the soon to be released feature SEEKING OBLIVION. 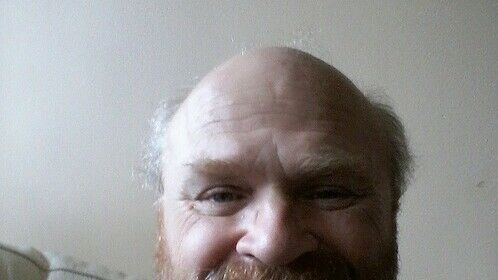 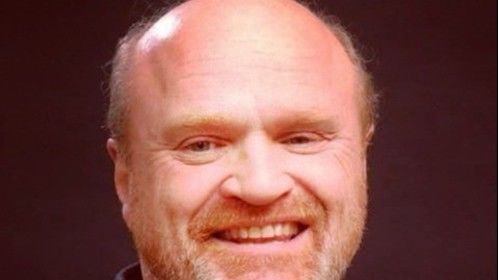