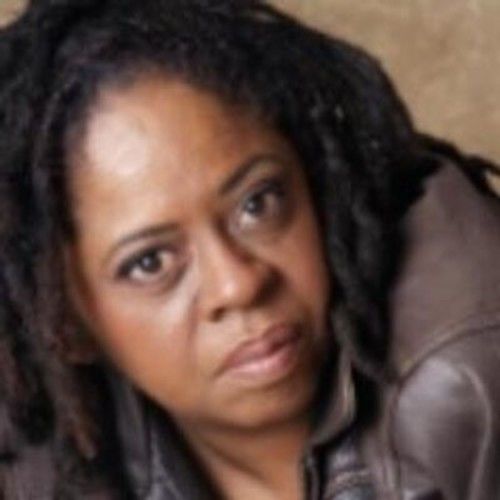 Brenda Bell Brown is a native of Memphis, Tennessee. After receiving a BA in Theater Arts from Brown University, dedication to the study of Black American life and culture led her to pursue an MA in Museum Studies at Hampton University, a celebrated historical Black university. A writer, performer and visual artist, Brenda is a member of the Black Storytellers Alliance (MN), the Archie Givens Foundation Black Writers Collaborative (MN), and the Blues City Cultural Center (TN), as well as an alumna of Hedgebrook Women Writers’ Retreat (WA). Recognized for her literary and performance art developed for print, stage, and screen, Brenda received a 2010 Minnesota State Arts Board Cultural Community Partnership Grant and served two terms as a Cultural Liaison to the Minnesota State Arts Board. She had the honor of performing at the first annual Women’s Theatre Festival of Memphis in 2012, an inaugural celebration of theatre arts hosted by women who mentored her in theatre over thirty years ago as the youngest member of the Beale Street Repertory Company and Memphis State University’s “Evening of Soul.” She currently serves as a Minneapolis Arts Commissioner and an occasional music host for KFAI-FM Fresh Air Radio, and she was designated a Minnesota African American Heritage Calendar Award Honoree for 2014 . As a Face Forward roster artist, she seeks to develop art for humanity’s sake. In 2013, as a Springboard for the Arts (MN) Irrigate artist, Brenda premiered a film project urging us to “see homeless” titled There but for the Grace of God: responding to the revelation. Thanks to a grant awarded by the Jerome Foundation that helped her realize membership and training with IFP MN, she produced a short film titled “Sing Blues, Thank You” – an endearing story that adjoins a tragedy suffered in recent Japanese history with the blues music tradition of Black America. 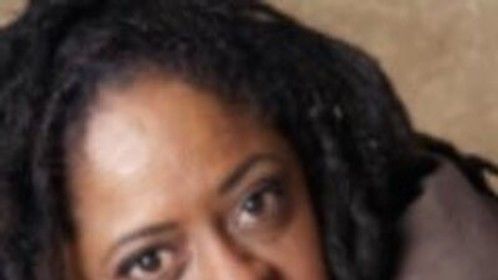 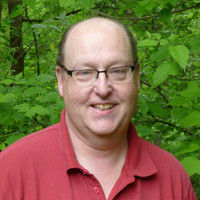