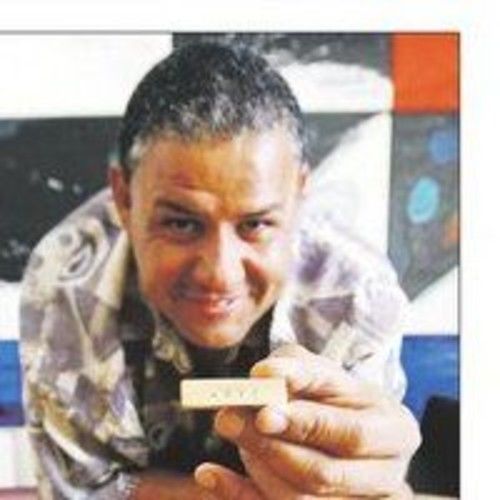 Born in Chile 1964. Forced to move to Canada due to political military coup of 1973 (9 years old). Moved into Forest Hill area, Toronto. Started working at 14. Became stockbroker by 22. Worked with Charles Payne (at the top now) and shorted stocks with Anthony Elgindy (jailed for 11 years). Quit and moved back to Chile in 2002. Did acting work in Toronto and Vancouver for 3 years in 1999-2002. Became an English teacher in Chile. Invented the next Scrabble: Phrazzle Me: The only color-coded English-teaching game in the world; Fun for native-English speakers as well. Most of all, I want Phrazzle Me to make it into the movies. Do check it out. You will be impressed:
?gl=US&v=27F6VyYXwXg

Expanding on the story with Anthony Elgindy since it would make a great movie:
I started taking part in a new financial social network called Silicon Investor when it first began. Since I was a professional and knew what I was doing, I quickly became a "Guru". I ran into another "Guru" and would sometimes call the opposite of what he called: I said "Buy" and he would say "Sell and short".. I was mainly a short specialist (make money when the stock goes down...not up!). He did the same. I was limited in what I could say since I was a stockbroker and all brokerage houses don't want their stockbrokers making free calls on the internet. I got around it by using the pseudonym "Pavlov". Anthony and I became friends. He then started a pay service for the advise. It became hugely successful! He then gave me about 100 international accounts that followed his recommendations...and sometimes mine.
We all made a lot of money and moved stocks (mainly down since we also knew how to use newspaper stories). Most went down since they were frauds to begin with. We did this for over a year with great precision...and then without fail. That's when it got hairy! Anthony was making fantastic calls on an ongoing basis. I was in Chile when the Twin Towers came down. We all made a lot of money when the market crashed thereafter. Soon thereof, Anthony was charged with knowing about the event before it happened since he had sold all of his families long positions and only shorted stocks. Anthony was a Saudi to boot (Amr Ibrahim Elgindy http://en.wikipedia.org/wiki/Anthony_Elgindy)! He went to court and tried to flee (with a fake passport) while going through the process. I went back to Canada and awaited the inevitable phone call to be a witness at the trials in New York. They never came since I never had an account with Anthony (I asked him for one many times but he always gave me the slip...I now think that he was protecting me). He was given 11 years in prison for insider trading but it was never proven that he had insider knowledge of the Twin Towers take-down. He was just released this year. What was proven, though...was that he had an FBI agent giving him insider information on what companies were being investigated by the S.E.C. I then decided to give up the career and moved to Chile and become a simple English teacher. It got to me...
I then invented the game Phrazzle Me and am not sorry for the turn of events that made me do so. I love my life and am looking forward to writing a book about my story. I am scheduled to go live in China for a year or two and sell 1,000,000 games to the Chinese. I then want to make the game as popular as Scrabble since, as a fan called it "Phrazzle Me is the evolution of Scrabble." Check it out: . 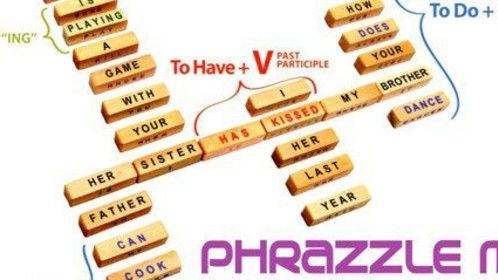 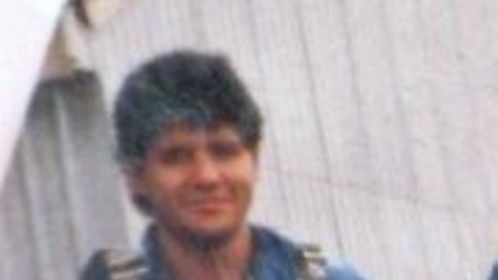 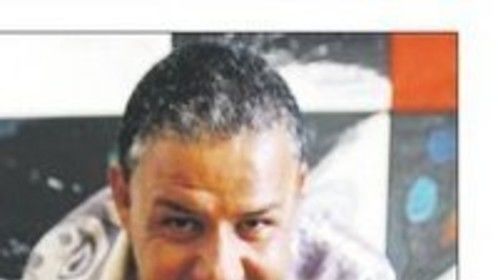 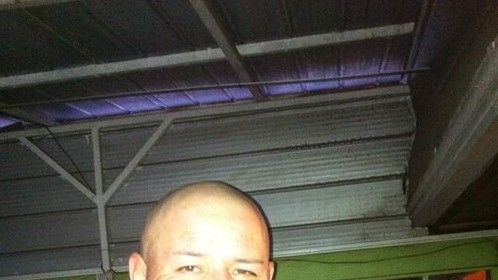 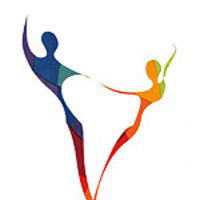 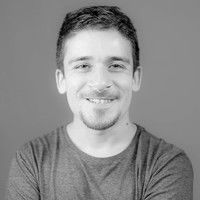