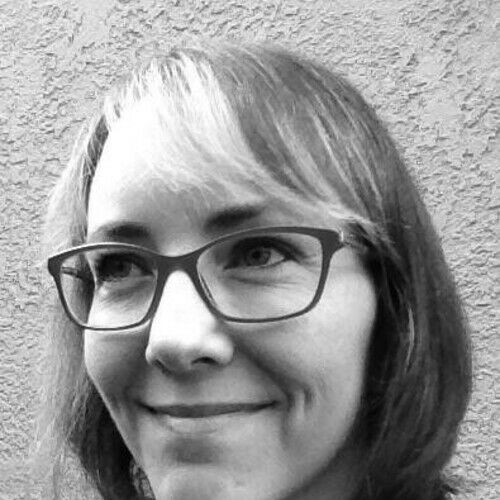 It looks like we don't have any Biography for Amy Grieshaber yet. 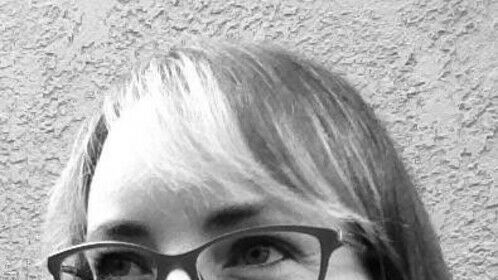