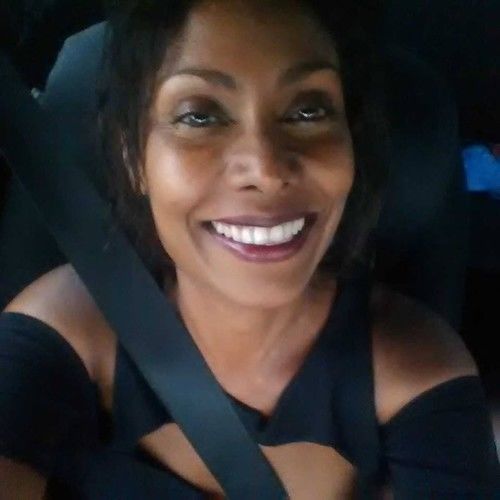 Nikija Malialin holds a remarkable career in the area of Performing Arts and Communication in a variety of roles, such as Event Producer, Trend Setter, Film Director, Actress, Model and Contemporary Dancer. She established Vital Source in 2006 as an affirmation of her determination to conceptualize sustainable synergies in the field of Art, Business Development and Humanitarian causes. Vital Source specializes in film, event production, artistic career management and communications. Nikija’s professional career incorporates her acting and dancing years as an Independent Professional as well as her entrepreneurial endeavors in the field of entertainment with Jamax International, a pioneered agency in Canadian World Music, Vital Source, a Film, Festival, Career management and Show production Agency and most recently Nikija’s Happenings, a Multi-Arts platform for Events conception and realization, in both private and corporate worlds.
Nikija Malialin has a rich academic career that includes a Master Degree in Communication Cinema & Media Studies, a Bachelor’s Degree in Dramaturgia & Acting and a Licentiate Degree in Art History, from the University of Quebec in Montreal. Evidencing her talent as film director and actress, Nikija was awarded first prize by Canada National Film Board, for Collision an experimental documentary. As culmination of her commitment to civil rights and social action, Nikija is a Peace Ambassador for Facebook Globcal Diplomatic Corps and for Goodwill Ambassadors of the World, since 2007.
  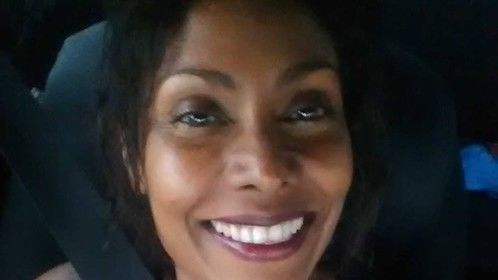