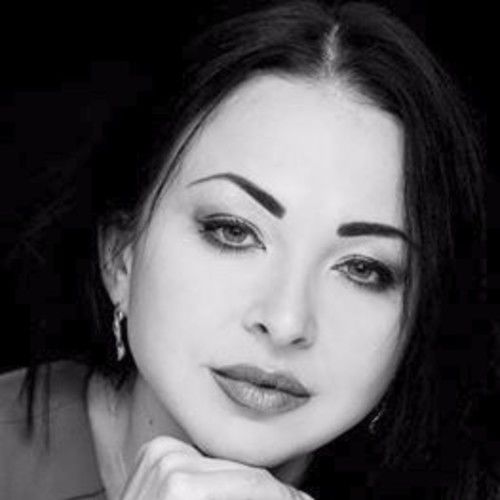 www.F-I-C.org ; self employer at acting Actor and Singer

Inessa Amber was born in Ukraine in 1981.

Actress, Model, singer, Photo Model, company Deputy Chairwoman,, company President's Advisor in APIA , psychologist, Nutrition
...
After graduating from the " Vinnitsa National Agricultural University " as an engineer, Inessa moved to London in 2002, in order to realize her ambitions and fulfil her dreams.

She acted in the "Alkonost Theatre Studio "
Gruntlers Theatre, ,,Court Yard,, ,, Rumble Theatre group,,
She has been involved as an '"extra' in various short and full film features,Commercial and also in news reports., has played Georgiana, Duchess of Devonshire for US TV and appeared in such films as "Anna Karenina", "Search" and "World War Zone". On stage she has acted in Chekhov's "Proposal" and "Poetry Bridge".

As a result of these studies and collaborations she has received numerous prizes and awards, that, in turn, encouraged her to write and perform a song for the" Festival GB Dance and Music ", for which she gained the 2nd prize.

She have been singing at St.Margaret ,,All Saint Church Choir,,and as passion joined ,, Ladies Football Academy,, and does warriors activities .. anything that gives her an opportunity for self expression.

She is involved as a APIA president's advisor, and a deputy chairwoman of the CharityAssosiation. apia-world.org

Also she is involved working on ,, Foundation for International Collaboration,,
http://www.f-i-c.org/index.php5?&p=0100,
and comes along to meetings at the House of Lords.


,She loves sport ( marathon runner , weight training) and travel, actual and virtual, anything to achieve her goals and ambitions. 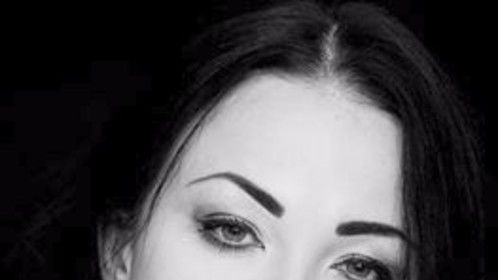 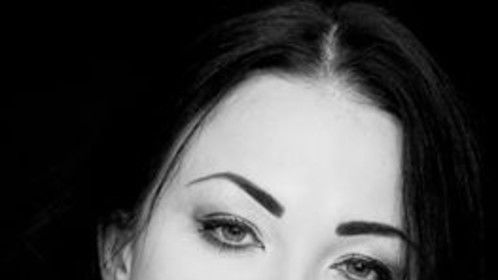 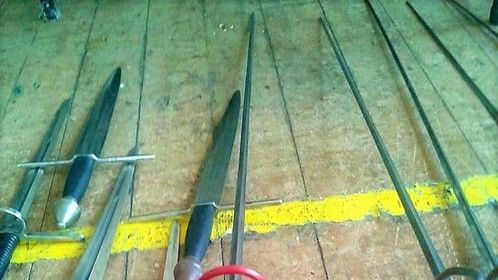 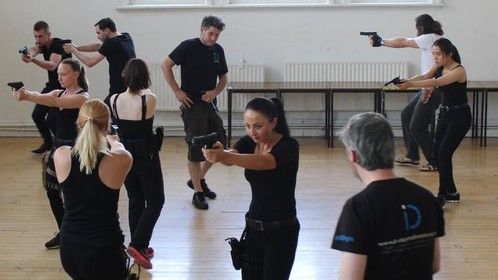 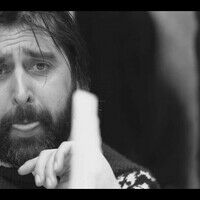