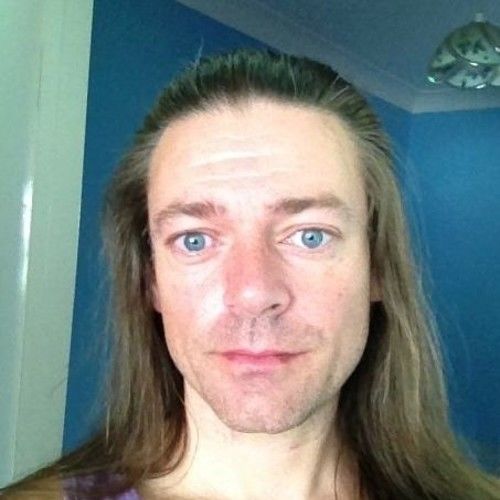 I'm an entirely self taught sound engineer with over 20 years of experience, and have a meticulous, thorough approach to all things audio. I cut my teeth on a cassette 4-track in 1990, and before long I was recording my musician friends in West London, often introducing them to the concept of production before they had recorded their first demo tapes in professional studios.

By the time the mid 90's came around, and after mastering the art of achieving good results on a 4-track, I moved on to a reel-to-reel 8 track. This was used to record my own stuff as well as a few friends in bands.

After travelling, I rebuilt a studio in the late 90's based around the Roland VS studio series, starting with a 16-track VS 1680, and eventially combining it with a VS2400, and by the early 2000's he had 40 tracks at his disposal.

In the last few years I have amassed a studio based around a computer DAW, allowing me the ability to cross over into the audio side of video production, audio restoration and digital archiving. I decided to join Stage 32 because, in spite of my lack of film, video and acting experience, I understand that sound recording and editing is an integral part of film making, and I can contribute a lot to that - whether it be mixing and mastering of scores, ambient audio overdubs, noise removal and restoration, or the final audio mixdown of the film soundtrack.

I also offer voiceover/narration services for anyone interested in documentary making. I have a Neumann TLM 103 microphone at my disposal and an acoustically treated room. My default voice is well spoken southern English with a London Estuary lilt but I can an extensive variety of accents and dialects too.

Unique traits: With audio I'm perfectly positioned between analogue and digital paradigms and have the ability to bring authentic classic sounding analogue warmth to the digital domain. 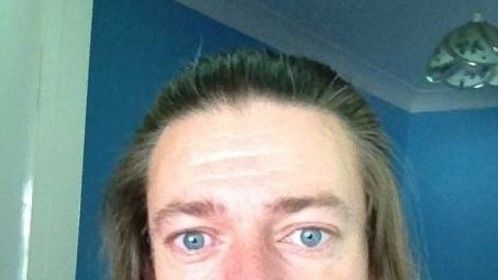 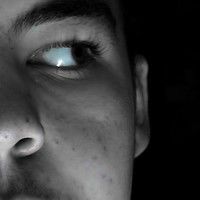 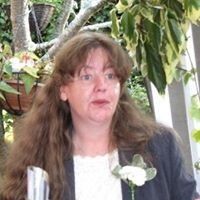 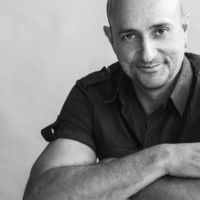 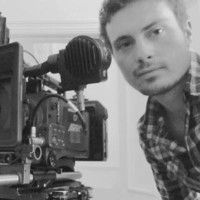 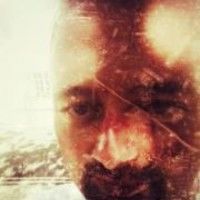 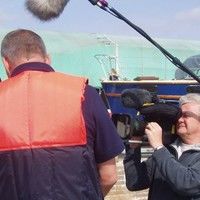 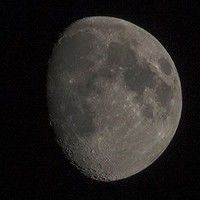 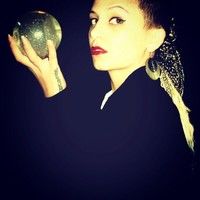 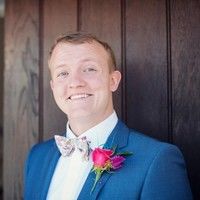 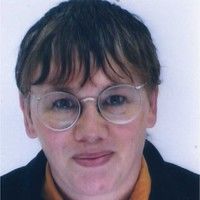 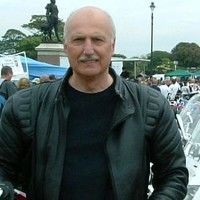 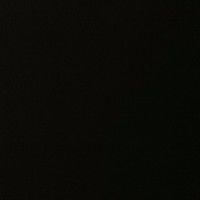 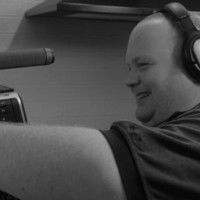 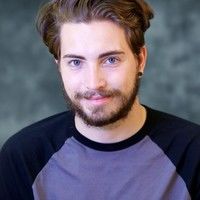 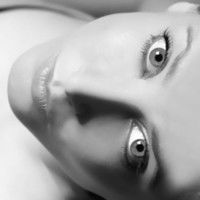