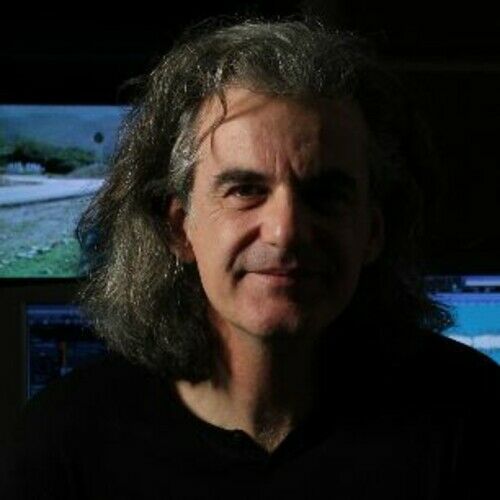 Dimitris was born and grew up in Athens. He started his journey in music at the age of sixteen as a self-taught musician and continued as a professional performer while he was attending Technological Educational Institute of Crete. Soon he started experimenting with various musical instruments, composing and recording in home studios. Later, he entered the National Conservatory at Athens. He studied European music, early renaissance era to 20th century works, graduating with a Composer’s Diploma.

In the early 2000's he founded his first production company with a professional audio recording – editing studio. He started combining conventional music writing techniques, with digital production technologies, mixing and producing music for his projects.

His passion for music creation and composing led him to the film and TV industry, where he proved his flexibility and unique ability to create scores in many different styles and genres such as classical, contemporary, pop, ethnic. He believes that making a good score begins from the composer’s ability to understand the director’s and cinematographer’s vision and his goal has always been to support it in the finest way. 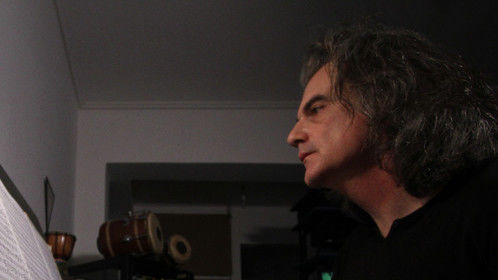 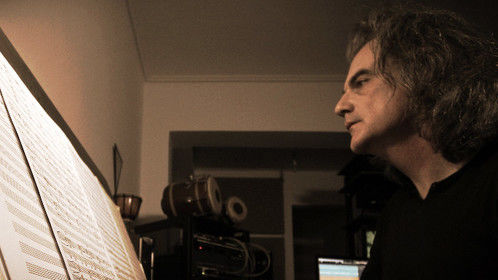 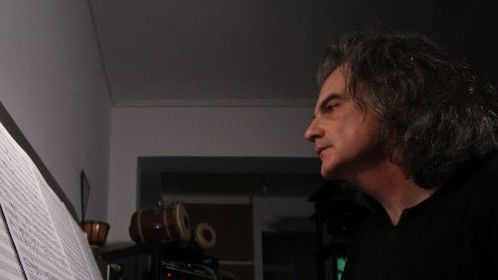 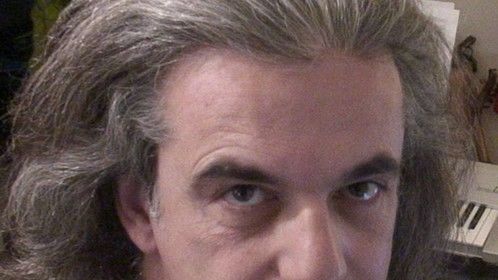