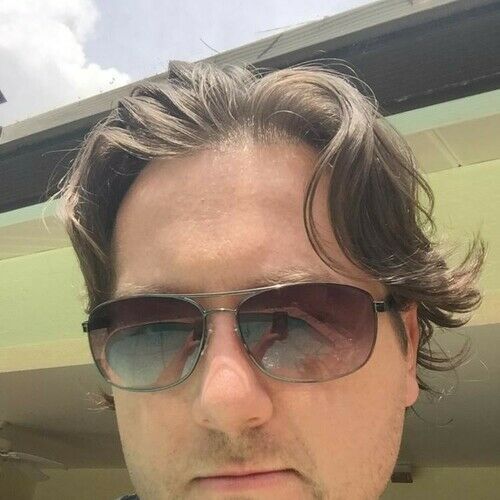 Graduated from Full Sail University in Orlando, Florida with a degree in Film and Television Production. After graduating, obtained an internship at Nickelodeon Studios on the back lot of Universal Studios. From there worked as a producer on a variety of shows as well as working freelance jobs for Univision, CBS and MTV.

Written several feature length screenplays, one of which finished in the top 15% of the Nicholl Fellowship and another was in final consideration for the Sundance Screenplay Labs. Currently developing a feature screenplay for an up and coming director.