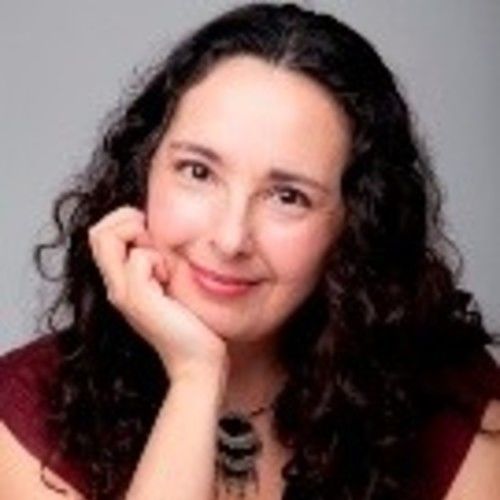 Kira Sipler is a Seattle-based screenwriter, director and producer and general set wrangler.

Kira graduated from the University of New Mexico in 1992 with a Bachelor of Arts in Fine Arts. She continued to produce, act and direct in the Albuquerque theatre scene until relocating to Seattle in 1993, where she continued to act and direct through Pilgrim’s Center for the Arts until 1995.

After a “brief” stint in the Seattle dot-com scene, Kira returned to her creative roots and enrolled in the screenwriting certificate program at the Seattle Film Institute in 2013 and thereafter Shoreline Community College’s Digital Filmmaking Program in 2014. She recently completed the Screenwriting Intensive at TheFilmSchool with Tom Skerritt and Brian McDonald.

Kira was privileged to work with many of Seattle’s influential filmmakers and it’s multi-dimensional filmmaking scene as Logistics Director for the Seattle Film Summit.

Blending her love of storytelling and roadtrips, Kira is also Co-Founder of Jouska Road Productions. 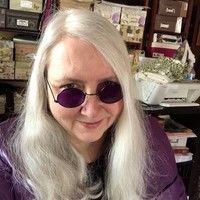 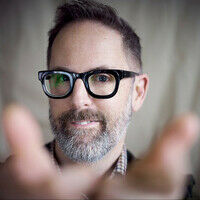 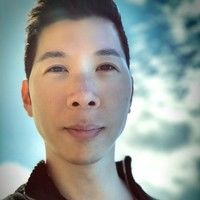 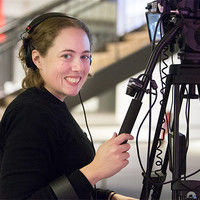 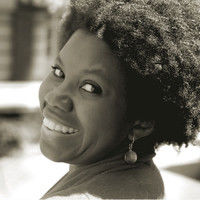 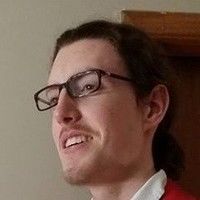 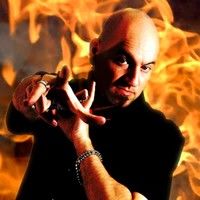 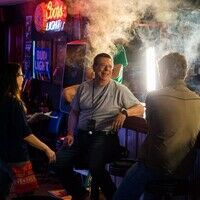 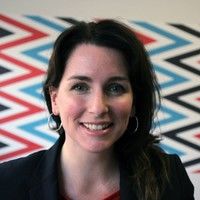 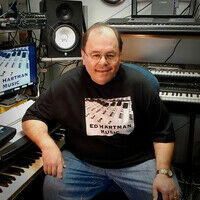