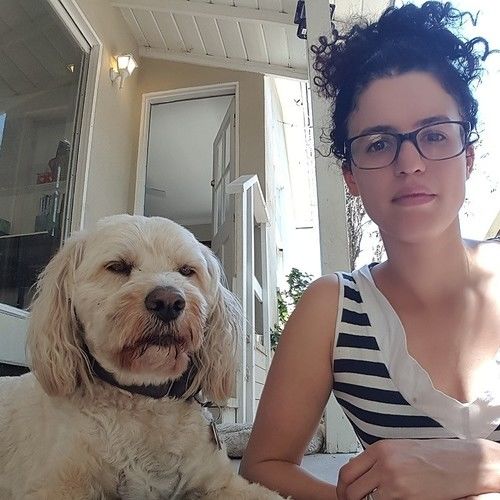 Christina Pamies is a graduate of Columbia University, where she earned a Bachelors Degree in Film Studies. After finishing her undergraduate degree, she attended Georgetown University Law Center in Washington DC. As a law student, Christina focused intensely on children's issues, interning at several child welfare nonprofit and government organizations. Upon graduating from law school in 2009, Christina worked as an attorney in Washington, DC; however, she soon realized that her passions lay outside legal work. Hoping to resume the path started with her undergraduate studies, she applied to the Master of Arts in Film and Video program at American University School of Communication. She was accepted, and enrolled for the University's spring 2011 term. Christina graduated from the program in August 2013. Christina now lives in Los Angeles with her husband and two children. She is currenlty pursuing a career writing for film and television. 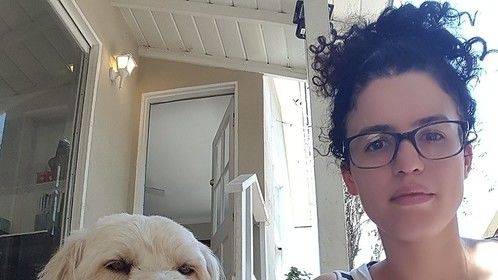 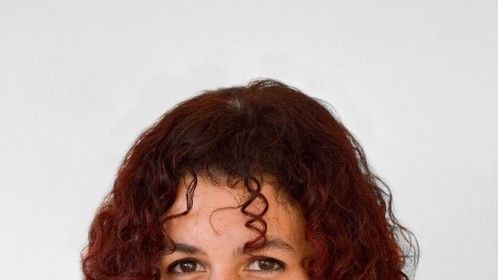