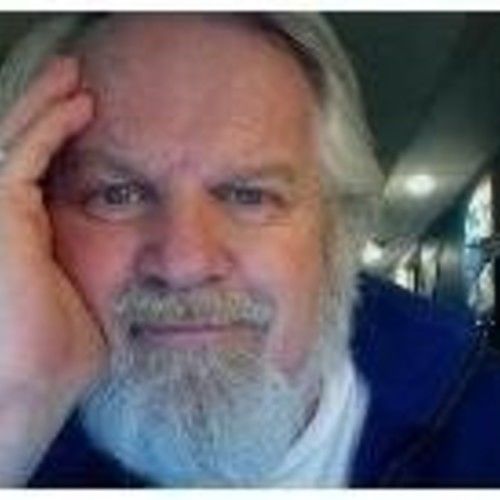 I am Hugh...
Honours Degrees in Physics and Documentary Production.
Currently taking a Screenwriting course at Algonquin College.

Current project is a doc trilogy about one Daniel Daverne, the first secretary, stores-keeper for the first military settlement in the Canadas in 1816. History paints Daniel as a criminal and a villain. Yet, in 1968, the copy book from the Perth Settlement (1816 - 1820) was found in the rubble of a building being restored. The copybook was validated by the National Library and Archives and completely restored by the Canadian Conservation Institute. Finally back at the Perth Museum the copybook caught the attention of a local amateur historian. After transcribing the entire copybook, he launched into years of research, finding new information, and finally the relatives of Daniel, still living on the farm the family bought in 1815. They had boxes of documents from the late 1800's - and an alternate history for Daniel. They had evidence Daniel was the victim of a conspiracy by his senior officers to take possession of his extensive land holdings.

He then presented his new information in multiple forms, including a mock trial for Daniel - the trial he never had, and finally an extensive text detailing what he found.

An email from northern BC from someone calling himself "old Wizard" - said I hadn't discovered all the secrets yet. Upon further conversation, he revealed that in 1948, he saw this journal in a secret underground tunnel along with 24 other journals. This set me off on the second part of the doc - finding this tunnel. Surprisingly. there is not one tunnel, there is an entire complex. My further research convinced me of the existence and location of these tunnels, but that all entrances were either destroyed or bricked over. I am currently trying to find an affordable ground penetrating radar to confirm the existence of this complex. Anybody know where I can get this??

On the money side, I am a consultant/teacher of XML technologies, and the founding member of the business ecosystem. The Universal Business System (UBL) is an ISO/IEC standard that will be used for exchange of business documents like purchase orders and invoices. I teach XSL online to international students. 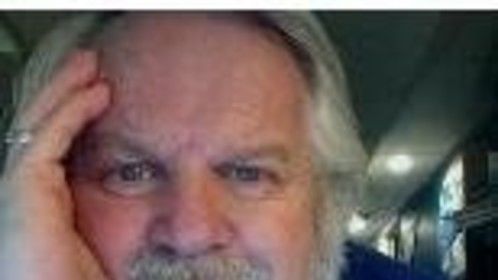