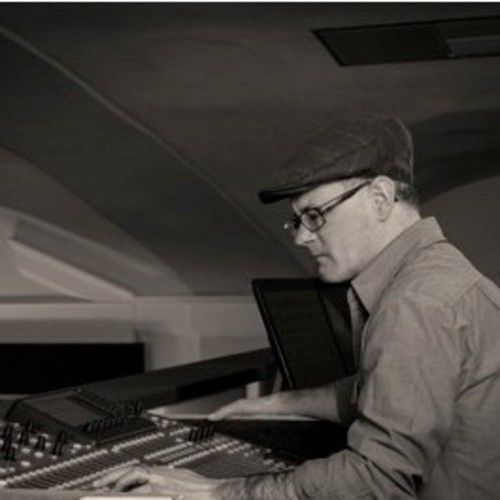 An award-winning classically trained film, television, and video game composer & audio designer, Craig has composed music for over 35 video games, while also acting as the lead audio designer for the projects.

As a film & television composer, his music is currently in over 100 films and television shows airing daily in over 110 countries worldwide. 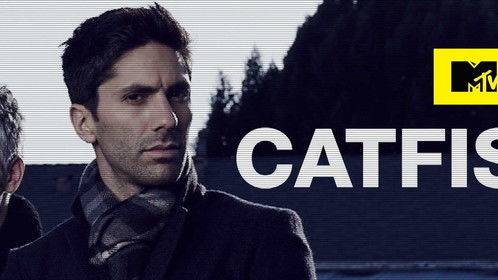 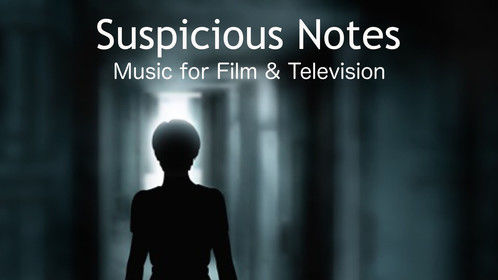 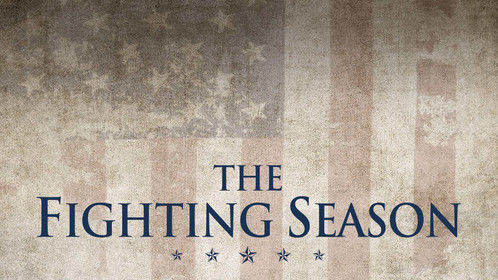 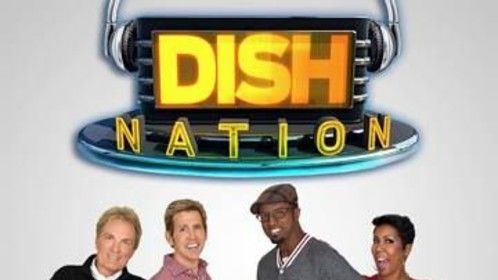