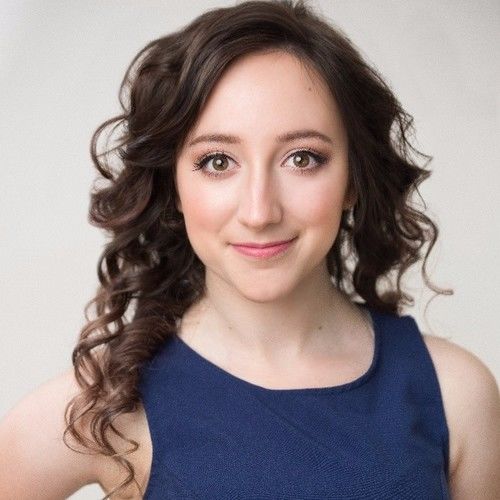 Jada is a 17 year-old singing sensation from Vancouver, BC. She started singing at around the same time that she started to talk and has been gaining momentum ever since. Up to the age of 9 Jada had been acting in TV and film projects, then she progressed into acting in musicals with some of the biggest theatre companies in Vancouver. After 6 musicals in 3 years it was time to move on and take a different direction with her singing career. With a dream of having her own pop songs on the radio someday Jada started focusing on writing songs and singing covers of popular hits.

At age 12 Jada quickly discovered that she had developed an overwhelming desire to be on the stage and entertain audiences. Without a lot of opportunities to perform at that age, Jada started entering into talent shows and singing competitions. In just 2 years Jada had competed in over 30 different talent shows all over B.C and Alberta.

At age 14 equipt with her newly discovered four octave range, Jada excelled very quickly and went on to win 1st place in 8 talent shows. However, the real prize was all of the amazing performance opportunities these wins created for her. Jada has sang at places like The PNE, Calgary Stampede, Armstrong IPE, Countryfest, Fusion festival, Teenfest, World Karaoke Championships, Sea festival, Agrifair, Christmas Bureau, CP train, River Rock Casino, Joey Awards and dozens more. Jada has gotten so busy since last year that being home schooled is the only option moving forward.

Recently Jada has been in the studio working on Original music. She's getting set to release some new music and is very excited to sing it at all the events that she has coming. 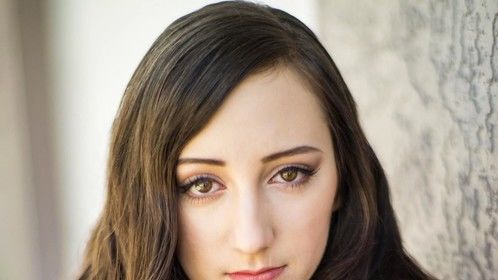 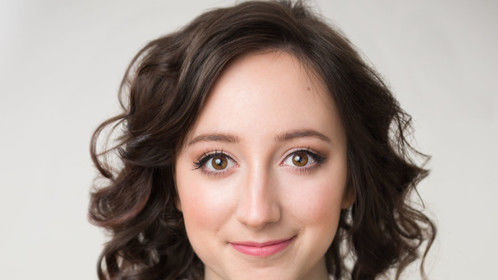 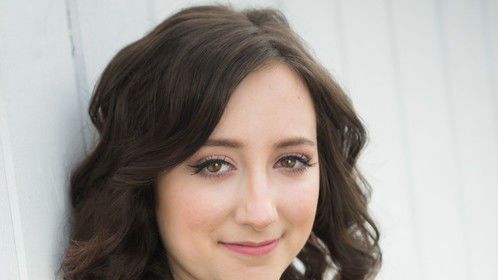 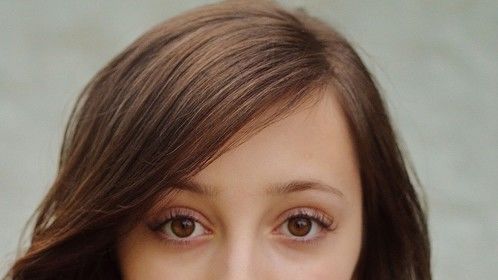 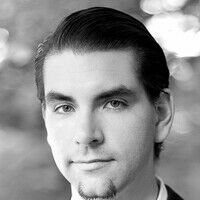 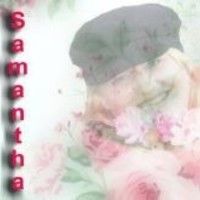