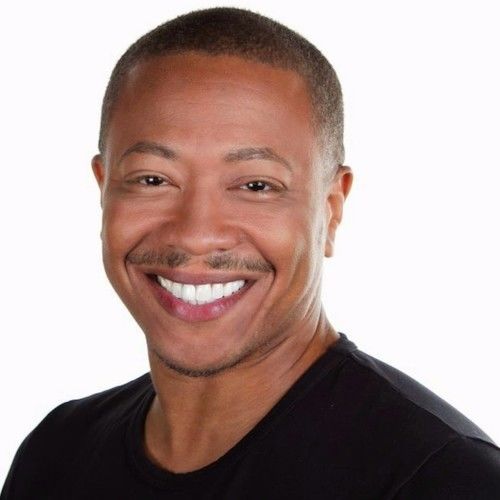 From the age of nine, Derek J. Quick knew that the stage was his calling. It was in church plays and community theatre where he gained his experience early on in roles like Asgai in ‘ A Raisin In the Sun’ and The Wizard in ‘The Wiz.’ Broadening his repertoire in the arts, he received rave reviews as Curtis in ‘DreamGirls’. Known by casting agencies and directors, Derek is easy to work with, diversely talented and eager to grow in the performing. A native of Baltimore, MD, Derek has gained experience in voice over art and film production. In recent years, Derek has added commercial, TV and film work to his resume. He has been talent for companies like BGE, Money First Credit Union, the State of Maryland Gaming Commission. He has also been in several TV shows for the ID Channel such as "Nightmare Next Door" and TV One channel "For My Man". When Derek is not on set, he enjoys family activities with his 4 children. He enjoys singing karaoke, dancing and bowling. For more information on how to work with Derek contact above casting agency. 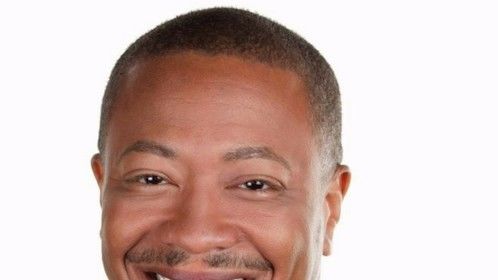 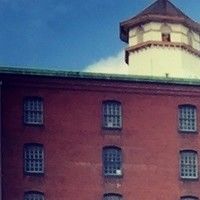