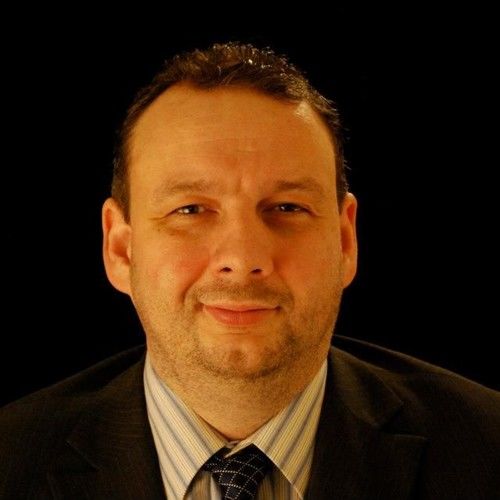 Hi I am 39 years old, I am originally from the UK and have a british accent, currently living in Vancouver BC, I flirted with acting when I was younger, but after being a stage Dad for the last 18 months, I thought I would jump in.

I am currently involved in acting in a number of indie films and also I am helping to produce an indie film. I am very excited to have my first IMDB credit!

I am also proud of my duaghter, Alisha-Jo Penney whose first film, where she played the lead child role, has been accepted at 4 international festivals, including Cannes, New York (Indian), Amsterdam (Where is won a prize) and St Peterburgh Russia. The film is called LIKE SMOKE

We both very much enjoy acting and are open to any and every opportunity, anywhere in the world!

We are able to work easily in Canada and the UK 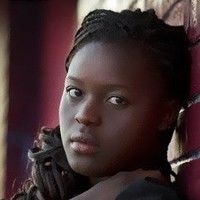