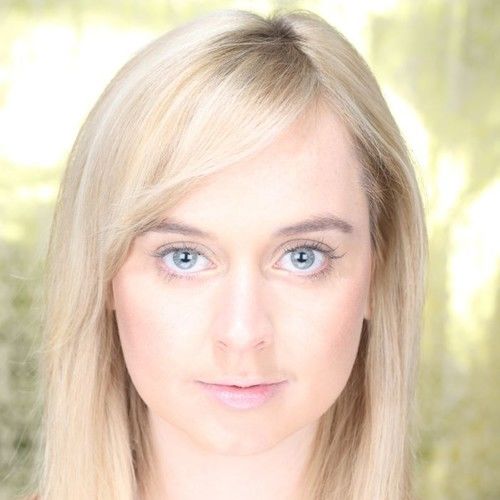 Samantha’s journey toward acting began as a very young girl, in her home country of Swaziland. Afternoons were spent building a vivid imagination playing with childhood friends in the dense forests of her rural home village. After her family moved to Gordon’s bay, in 1996, she took advantage of what town life had to offer and enrolled in Helen O’ Grady’s drama academy, where she began developing acting techniques and the confidence to take part in Eisteddfods. At 12 she was selected to train as a presenter for 3 months at the E-tv Studios. In high school, Drama was not offered as a subject and so she partook in SA drama examinations after school. She also got involved in numerous productions at her local theater. At the age of 15 Samantha started working on local and foreign music videos, several short films and a Vuka award winning advert for FAMSA. She also did a 3 month course with Egoli star, Hannes Van Wyk and yet still found the time to act, write and direct her school plays. After matriculating with an A aggregate, Samantha enrolled at AFDA film and drama college and graduated with a Bachelors in Live Performance. Since graduating, Samantha has joined an acting agency where she attends castings and has acted in numerous overseas adverts, music videos and Indie films. She gained experience working with children doing children’s educational theater and teaching acting workshops. She has come full circle and is now teaching for Helen O’ Grady’s, where she first started her formal training. She feels strongly in the program offered at the academy and believes all children can benefit from the confidence that it gives its pupils. 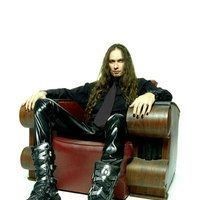 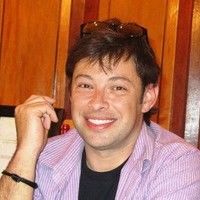 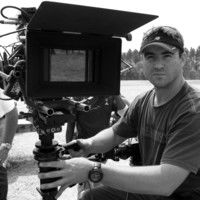