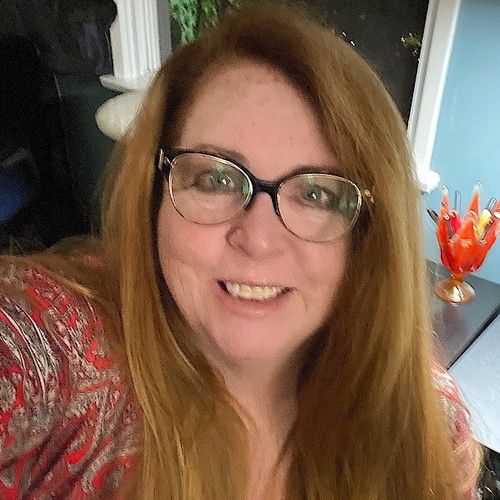 Margina is a screenwriter and Independent filmmaker from Southern California. Even with a late start it hasn’t slowed her down. While working full time (almost 30 years) for an Industrial Supply company, she attended UCLA Extension film school night classes, receiving her UCLA Extension certificate in Feature Film Writing.

After that, she joined the South Bay Screenwriters, a MeetUp group that’s been instrumental in her growth as a screenwriter and filmmaker. Currently with 20 screenplays (6 features and 14 shorts) she continues to create and write in a variety of genres. Several of her screenplays as well as two of her short films have been included in film festivals as an Official Selection or Award Winner, including her first red carpet event on Catalina Island for her Family-Adventure-Drama feature screenplay, Bob Dooley.

From writer to indie filmmaker her directing debut was in 2018.

From My Window (2020) - An emotional look back at the first six months of the COVID-19 pandemic told through a series of stock images and footage.

The Doll (2020) - This horror short was filmed on an iPhone11 during the pandemic lock-down and has earned a semi-finalist award from Couch Film Festival for the Winter 2020 Quarantine Category.

Setting her sights on future projects, her creativity seems endless as she continues to write new content. As for Table Read Cinema, she hopes to resume filming episode two and three as soon as it’s safe to move forward after the pandemic subsides. 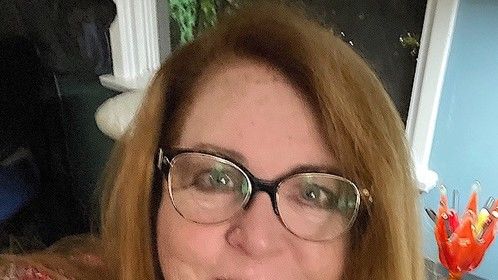 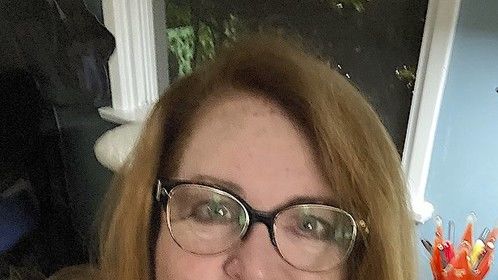 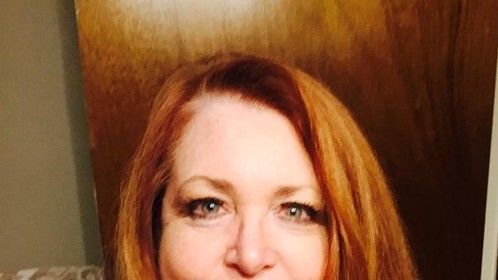 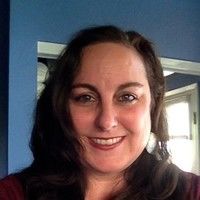