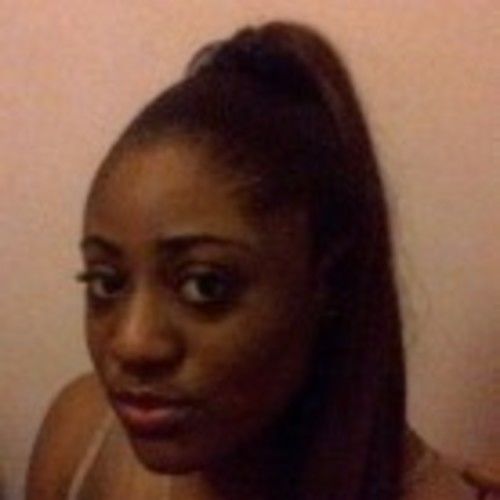 Jasmine Acquaah hails from South-East London, Croydon, United Kingdom. She is the daughter of a mental health nurse and support worker. She found escape from the crushing repetitiveness of her hometown in the early 90’s and 00’s of her childhood by watching films such as Titanic, The Fifth Element and television re-runs of Back to the Future. Inspired by Steven Spielberg, The Wachowskis Brothers and Quentin Tarantino, she tirelessly dedicated herself to learning the screenwriting craft and studied for five months before writing her very first sci-fi Pilot, ‘Trojan Horse’. She learnt the rules and wanted to breakout as an artistic and thoughtful writer who was able to consider current events and show creativity when inventing witty and gritty characters. To this end, she has earned a Bachelor’s degree in Advertising in which she specialised in Documentary Film and mainstream Hollywood cinema in her second year. She has always written poems, short stories, novels and songs since she was young and idolises the likes of Jamie Foxx and Justin Timberlake for their ability to balance careers in both acting and singing. Jasmine is 22 and still lives in Croydon. 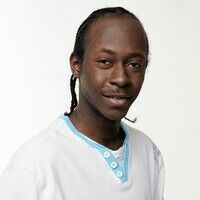 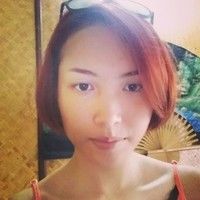 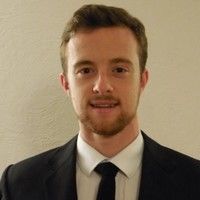