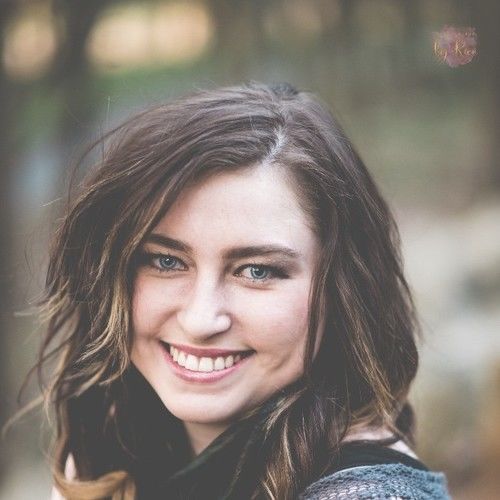 I have been involved in the acting community since the young age of five, though I've had a flare for the dramatics since I could talk. I am very experienced in on-camera and on-stage productions and can successfully bring to life comedic and dramatic characters while conveying a vivid story. Although I am young, I have a unique life experience which produces a depth to my performance that others my own age may not be able to bring forward.

I have been able to hone my craft through various acting classes, attending Performing Arts schools, and acting on-camera and in various theatrical productions. I graduated high school from Nashville School of the Arts where I studied Theatre Arts and Mass Media. In May 2015, I graduated from Belmont University with a B.S. degree in Corporate Communications and Public Relations

In addition to having acting experience on-camera, I have also worked behind the scenes in film production since I was thirteen. Working for Point 3 Media, a production company based in Nashville, TN, I have been able to work as a PA, Administrative Assistant, Script Supervisor, and Assistant to the Director. That being said, I am well versed and experienced in set protocol, which I feel is critical for being a successful and respectable actress.

I am originally from Los Angeles, CA, but have also called New York City and Nashville home. Even through all the new cities I’ve experienced, I have still remained extremely involved in every city’s acting community. Recently, I have relocated to Atlanta to take advantage of the growth in the entertainment industry, allowing me the opportunity to more aggressively pursue my acting career.

Remember to look out for the blue-eyed girl with a big smile. 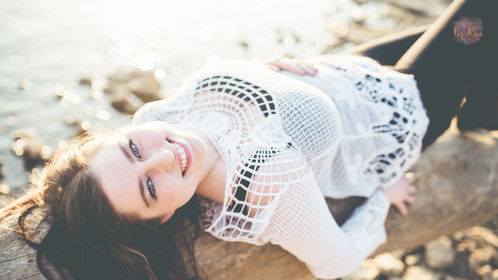 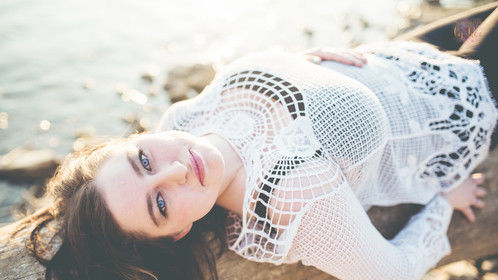 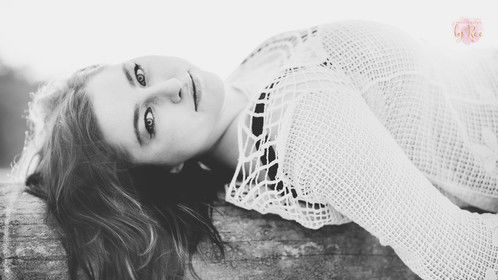 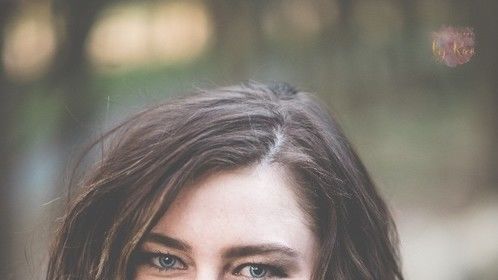 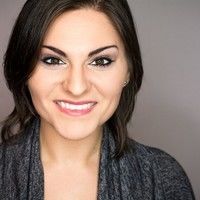