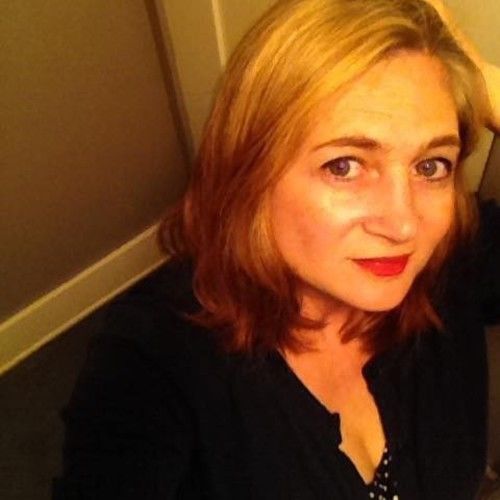 Hello! I am an actress, comedienne, voiceover artist, solo writer/performer, and solo show coach/director. I also work as the Production Manager at a Performing Arts College in Hollywood. It is wonderful to be surrounded by all that creative energy!

My solo show, "The Booby Prize" won best non-musical solo show in the Hollywood Fringe Fest 2011 and was also accepted to the NYC Int'l Fringe Fest. It is also published on if you want to take a gander, it is a cheap download and a lot of laughs (at the expense of myself... and my three heads.) ;)

My dream is to be a working actress/comedienne until a ripe old age. Betty White is my role model and I can't thank her enough for kicking such enormous ass. She just rocks. Non?

Also, just want to say how nice it is to find a site like this. Thanks for stopping by my humble little profile page! 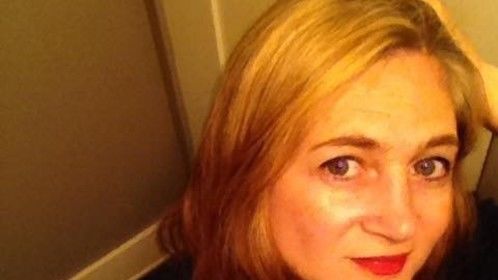 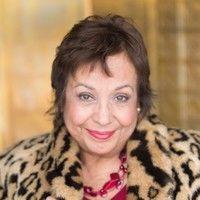