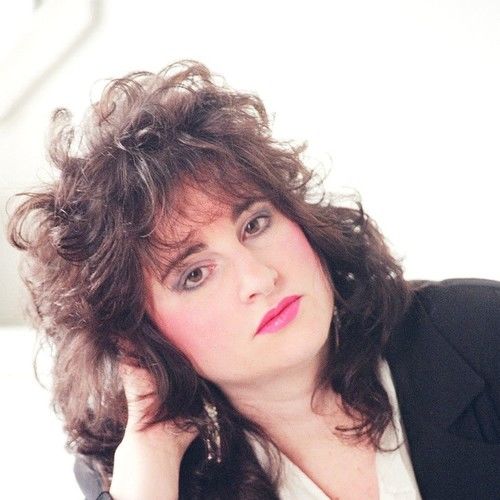 Performing since the age of five, Helene Matalon has graced the stage with her gift of music. Her songs encompass a wide variety of styles which range from soothing jazz melodies to dynamic blends of dance and Latin to create a unique contemporary sound. Helene personally produces and mixes all songs in her state of the art home MIDI recording studio. She enjoys the technical aspect of her work, adding a feminine touch all her own.

Her debut CD, "Life Goes On" is a profound collection of ballads and dance songs inspired by personal experiences and observations. The title cut, "Life Goes On" is a very emotional ballad whose theme centers on the loss of a loved one. As in most of Helene's lyrics, the meaning of such loss is left to the listener for interpretation. Despite the sadness that is inherent in many of her songs, a spirit of strength and survival prevails. A young woman's determination and persistence to make it in "One Day" is inspiring to those who have had a taste of rejection much too often.

The flexibility of Helene's music can be appreciated by audiences of youth to that of mature adult. Her performances include appearances at the Apollo Theater, the Bitter End, several street festivals in New York City as well as cable television. She has also done voice-overs for animation. Helene released a children's album several years ago. Her love of children inspired her to write "How I Wish," a song about a young woman reflecting over her past decision to give up her baby for adoption. The decision to record "Life Goes On" was not an easy one. Helene had to relive part of her past and open herself up emotionally to the music. The result--a free flowing, dynamic range of songs which have a healing power all their own. Interested in ordering a CD or using one of the songs for performing, airplay or film/tv production? Then please send an email to hmatalon@. Thank you. 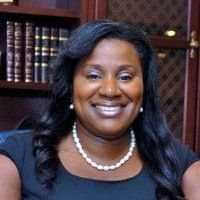 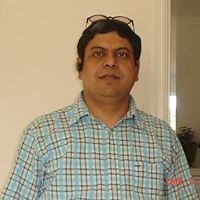