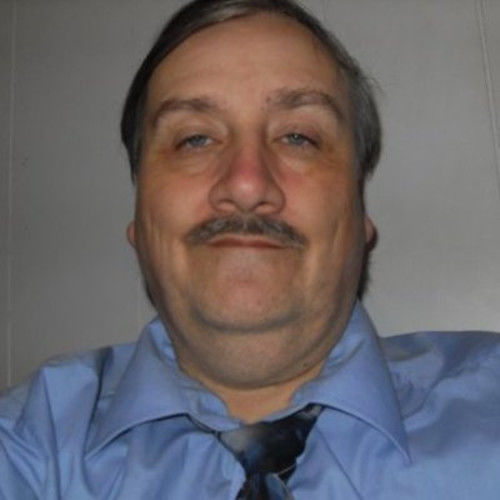 My training in the television Industry was hands on joining Rogers Community 4 in Surrey British Columbia, where I was involved in over 950 productions with over 2100 hours on air time. Shows included: variety shows, parades, series work, Council meetings, music videos and was one of the main cameramen for all forms of sports. Was involved as main & replay cameraman, Directing, switching, producer, audio and editing.

During the over 7 years I was at Rogers Community 4, I had picked up 3 national awards and 2 regional awards for my camerawork and was the only member of the production crew one year to be on all three shows that won awards at the station. Was also involved in training new camera men that would join the production teams for sports. Was also a member of the New Westminster City Council production crew where I went from camera to Directing and switching live productions for 2 years. Highlights of my camera work while at rogers was used on a number of networks CBC,CTV, TSN as well as ESPN tennis coverage.

In addition to the hands on training at Rogers on equipment and other production process I had attended a couple of courses at B.C.I.T in Burnaby BC where I took production planning. Learning Camera and becoming the main follow camera on sports from Hockey to Football and including following one of the fastest games to follow lacrosse allowed me to develop my visual skills with over 800 games covered. A person is able to get a better visual look at how you want the story to come across on screen once you become one with the lens. Currently been focusing on Writing movie scripts and television pilots to develop a wide range of product for development. In the process of setting up company to produce and co-produce some of the projects as of now 9 copyright scripts with 6 more complete going through editing and 5 more in development. It helps to be over creative. Never turn down a challenge as now working on two scripts at one time and on a break was able to plot out the plan for my three next scripts. One must be a dreamer that wants to tell a story to be a writer. Encouraged by author Farley Mowat to write his advise was one never to forget. A writer must write he must tell his story.It does not matter if he is a perfect speller that is what editors are for. With that never looked back. 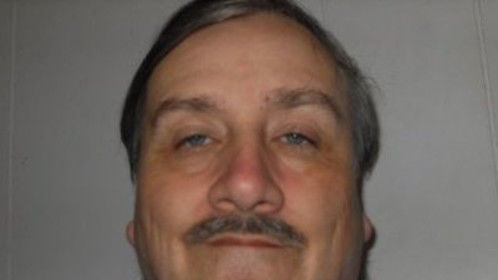