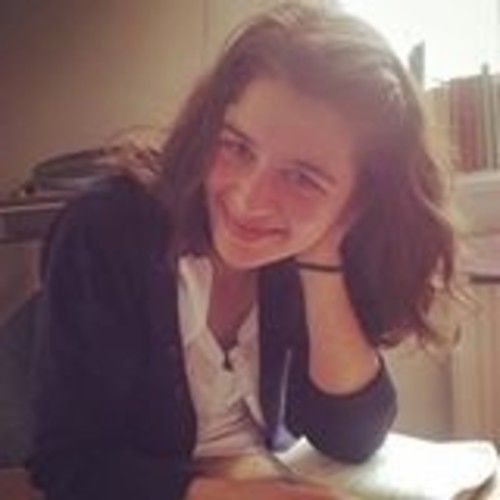 I'm an filmmaker in the beginning of my film-trail towards directing artistic and compelling features with a strong story. I'm getting started as a videographer to learn the whole proces of telling visual stories and want to produce artistic commercial explainers and music videos e.g.

On the side I'm writing an original script and planning a short film as well. It's my goal to make my way into directing along the way. I've made a trailer for a danish theater performance [?v=IpYPvlYF5y8] from idea over shooting to color grading and audio mixing. Next I'll be editing videos for : an onlineplatform for behind-the-scenes material of quality films and games.

I've started my professionel path in law and has worked as an assistant attorney before I left the business to pursue my creative wants.