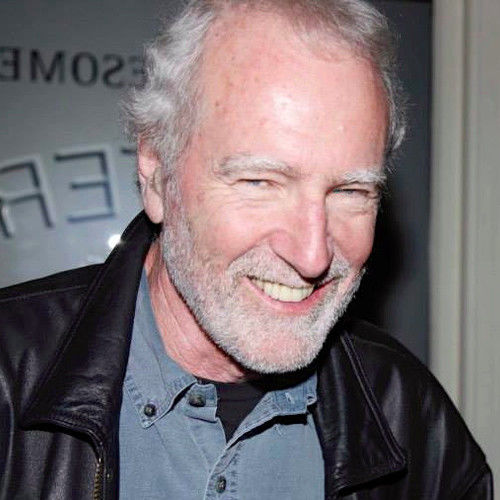 Born in Belfast, Brian is the author of eight stage plays for young people, fourteen feature-length screenplays and has also written documentaries and educational material for radio, television, video and new media.

For APOCALYPSE…WHEN? (Asterisk Productions, Victoria), a five-part VISION TV series about the origins, implications and repercussions of Doomsday thinking, Brian was nominated for the 2013 B.C. Leo Award for Screenwriting (Documentary Program or Series). This was followed in 2014 by two more nationally televised documentaries for Asterisk: PATRICK, PAGANS AND PARTY ANIMALS - The Amazing Legacy of St. Patrick of Ireland, and THE FANTASTIC LOGIC OF ETERNITY.

Brian has just completed a new Asterisk doc (HELL: A SURVIVOR’S GUIDE) to be broadcast nationally in 2016 on Canada’s Vision-Zoomer TV; a Pilot for a new crime/thriller TV series, co-written with British author Ian David Noakes (KILLING TIME); and is working on a feature-length historical adventure/drama for Chiaro Productions about the first Everest expedition and the man who found “the door to the mountain” (WHEELER).

Sometime in the not-too-distant future, Brian hopes to get back to work on a new script of his own, a time-travel thriller he’s calling TWICE. 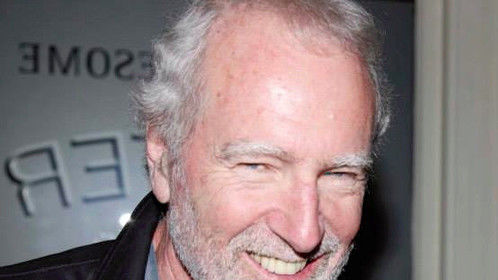