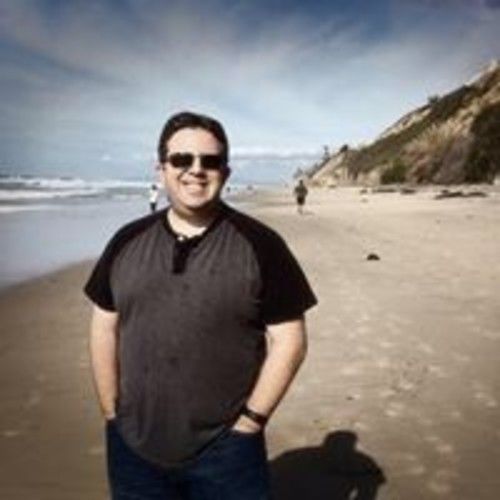 I’m a filmmaker, a complete visual story-teller. I work as an editor, a producer, director and I'm something of a post‐production wizard. I have focused my professional career on creative marketing from games to movies, TV and documentaries; I consider myself to be a complete visual storyteller. When the opportunity presents itself, I love to pick up a camera and shoot.

I thrive in creative, dynamic, fast-past environments! Working with a creative team to solve problems brings me great pleasure, and I like to think I excel at it. Every opportunity is a learning experience and despite past success, I believe my best work is always yet to come.

Personally, I have a passion for telling stories that seek to make a difference in the world. Stories that are both entertaining as well as informative. I love all kinds of music. I'm an avid baseball fan (Go Dodgers!) I love traveling for fun, traveling for work, hiking, seeing movies, going to cultural events and spending lazy weekends with my wife and our dog, Java.

Unique traits: I consider myself to be a complete visual storyteller. I am equal parts director and editor of short films and marketing content for film, TV, video games, documentaries and more. 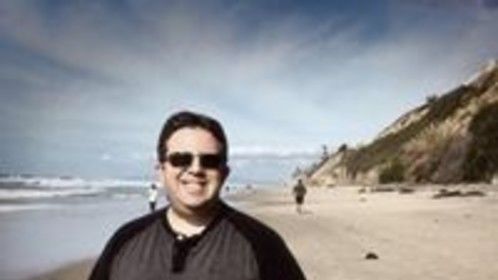