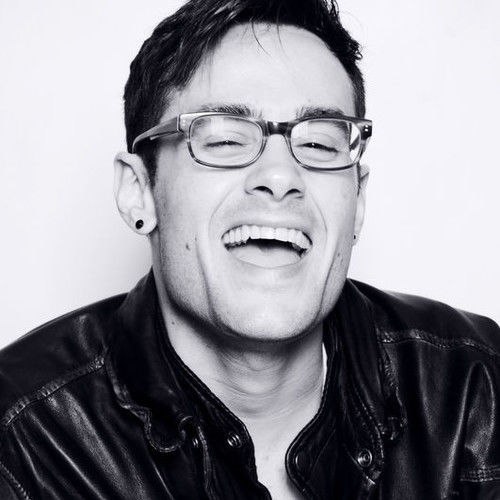 Kyle C. Mumford: Kyle is a writer/director Jersey boy, but now based in NYC. Having been diagnosed
with Dyslexia and Tourette syndrome at a young age, Kyle found a creative outlet in film that led him to
the School Of Visual Arts. Kyle’s third year film, a documentary titled “Mumford’s Law” was accepted
into the Heartland Film Festival in 2009 and was nominated for the Crystal Heart Jury Award. His then
thesis film, "His Naked Mind" was an award winning feature at the School of Visual Arts Dusty Film Fest
taking home, Best Cinematography, Best Editing, and Best Directing. Since graduation in 2010, Kyle has
worked in film and TV as an editor and in the locations department. He later became assistant for writer/
director Tom Gormican, then later directed music videos appearing on Nick Jr, MTVu, and Fuse TV. Soon
after he became involved in the NYC theater scene. His three short films, “Making Friends”, "The Door",
and "Jamie & Jonathan”, were accepted into Palm Springs International ShortFest, Florida Film Fest,
Portland Film Fest, along with many others. Kyle has written numerous screenplays making it to second
round in such competitions as Austin film Festival and Sundance Labs. He recently teamed up with
Rachael Emrich starting their own production company entitled, Evening Ceremony. 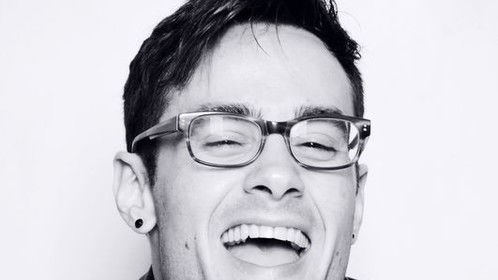