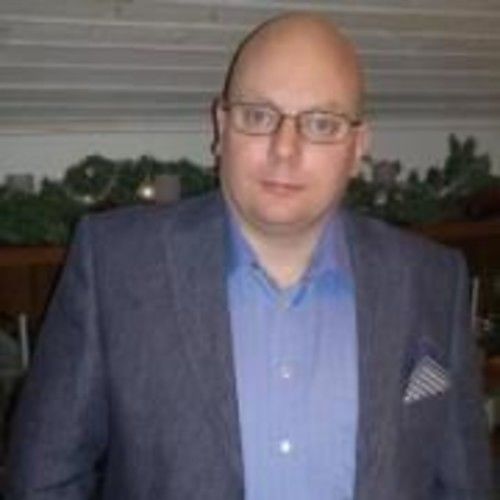 Computer-geek retraind as a movie-producer. Among the films I produced is THE OTHER SIDE, which won SFI novellofilm award in 2003 and the feature SKILLS. http://

I'm skilled in digital art of filmmaking, educated at Colorado Mountain College and Swedish Gothenburg Fimacademy, Drama Center, as well as the filmproduction program at University West. But in the end, I guess I'm mainly self-educated.

Today I'm focusing on the development of feautre film throuh my company Timelock Film AB, where I also work as a freelance editor and script consultant. In addition to this I also have a board of directors assignment in two other family businesses, in the sport distribution and real estate business.