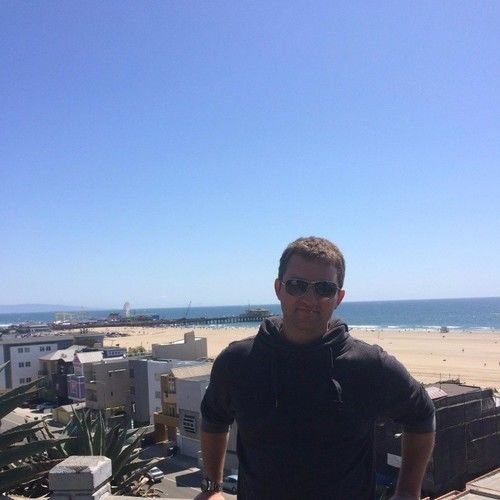 Hey, I'm a screenwriter who's placed as SemiFinalist in a number of high profile contests, including Scriptapalooza, the Austin Film Festival, and most recently the Nicholl Fellowship. I've also produced and scored some short films, including sci-fi short Anamnesis, which placed at the Philip K. Dick film festival in 2012.

I write dramas in television and film, and run the gamut from biopics to science fiction. As long as it has a story I feel is worth telling, I'm in. 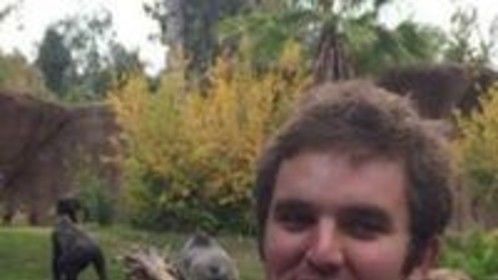 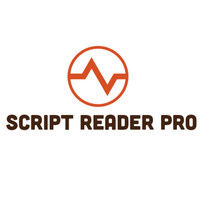