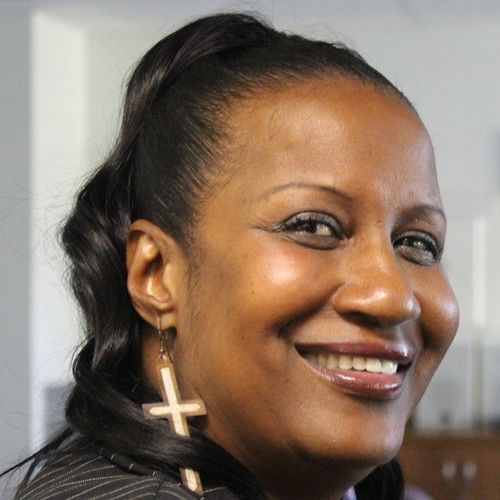 I am a passionate production crew member with years of experience in the industry. I have worked on my television productions "Cute Lin Checkin' In Show", as well as, a Production Assistant on the feature film, “Ruin Me”. This film was screened at and won several film festival awards, here in the United States. It also was screened overseas in Barcelona, Spain, and London, France. For the past 2 years, I have been working on several production crews of other student film productions. One production won two awards at the student film festival at the University of Michigan.

I graduated in May 2015 from Muskegon Community College with a major in Broadcast Communications Multi-Media/Technical. I ended my last semester with a grade point average of 4.0. I attended and graduated from Grand Valley State University and majored in Liberal Studies, with an emphasis on, Leadership of Oppression and Human Rights. I graduated in 2019 with an overall GPA of 3.97.