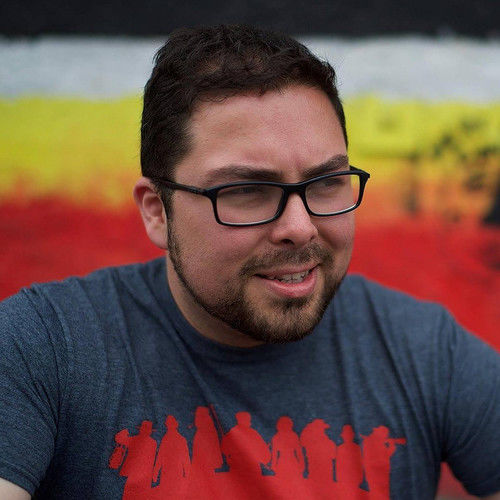 David A. Flores is a Writer/Producer, living in Los Angeles.

Hailing from the western world of Tucson, Arizona, David is a Drama Writer, with an emphasis on Grounded Scifi. His screenplays have placed in notable competitions such as the Austin Film Festival, Universal Writers Program and Stage 32's own screenplay contests.

David is also well-experienced within the industry workforce and currently holds an Associate Producer role for NBC's On-Air Promotions team. 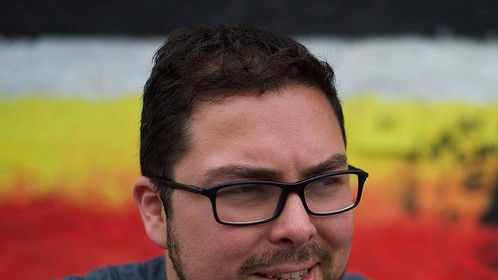