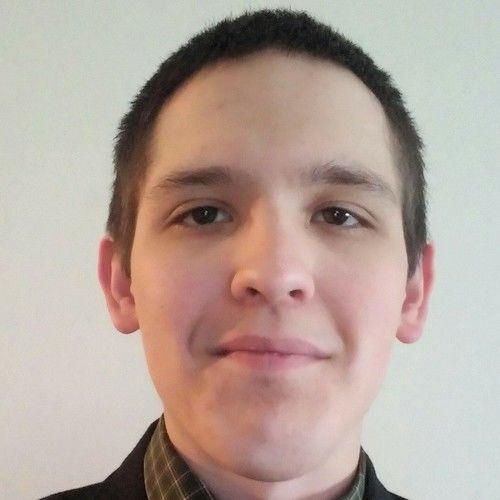 I'm just an ordinary 24 year old going to be 25 this July, i've had a passion for acting since I was young when the first Harry potter film came out. I've done some school plays through out my life but never anything big, I don't really have much acting skills but was always told I would gain some down the road. The biggest dream of mine is to become an actor and will do just about anything to get there, I am currently unemployed so I guess that means more time for school in the acting industry. I was told about stage 32 through Facebook and thought it would be a great idea to give it a shot, I really hope to get noticed some day and be given the chance of a life time. 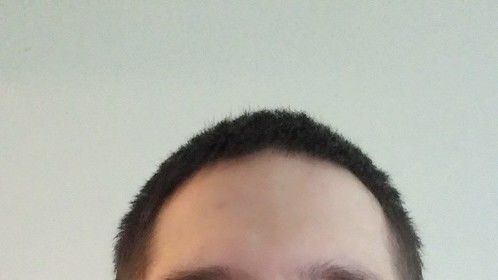 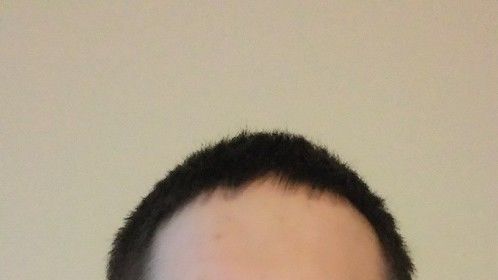 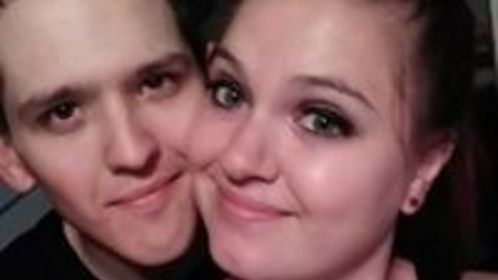